Chetanhttps://thcb.in
Minecraft is all about exploring, mining, crafting, and building. The game allows you to build almost anything in your own unique world, from a small house to a big mansion, and from a skyscraper to anything you can imagine! In the Creative mode, the sky is the limit, and nothing can hamper your building workflow.

Minecraft allows you a degree of freedom that is not possible in any other game. So, it is not so shocking to see countless videos and images of massive, creative structures built in the Minecraft world. When it comes to Survival mode, you will need to build a secure base for your shelter, which could be a modern house or ancient-style hut.

Countless construction block types are available for building structures in Minecraft. Every building material comes with its advantages and disadvantages. You must carefully choose a building material to use in Survival mode when you build a house. In creative mode, however, there is no shortage of assets, there are no mob attacks, and you can build any masterpiece that you would like to show off on the Internet.

There are tons of Minecraft structures out there that have been built by some truly creative users of the game. This article shows you some of the best houses that you can build in Minecraft.

In Survival mode, a beginner does not have a lot of resources to build a secure and powerful house in Minecraft. You can still be creative with oak wood blocks only. The following survival house was built by WeiderDude. The same building can be made in any Minecraft game, whether you are playing the PC game or the pocket edition.

Have you ever thought to make a farmhouse in Minecraft Survival mode? If not, then this farmhouse idea could be very helpful if you are new to the game. This survival farmhouse was made by SheepGG, who has some really impressive Minecraft constructions. Oak wood blocks, birch wood planks, and grass blocks are the materials used to build this farmhouse. 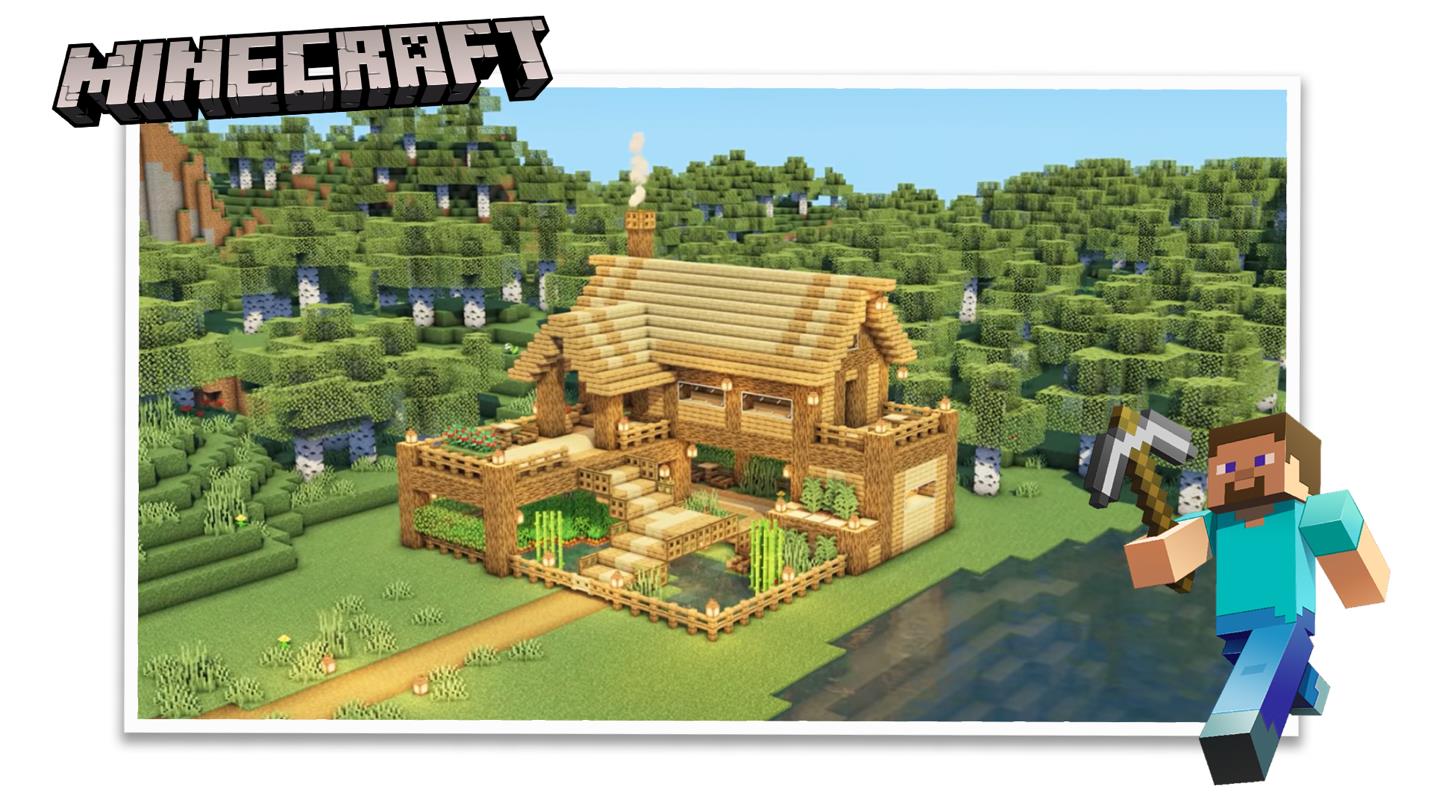 In Survival mode, you must fight for your existence, and for that, you will need the best shelter house possible. What about making a secure shelter underground? Yes, that also possible. Folli has built just that, an underground survival house for all your survival needs! The most noticeable thing about this house is the roof, which is entirely made up of glass. 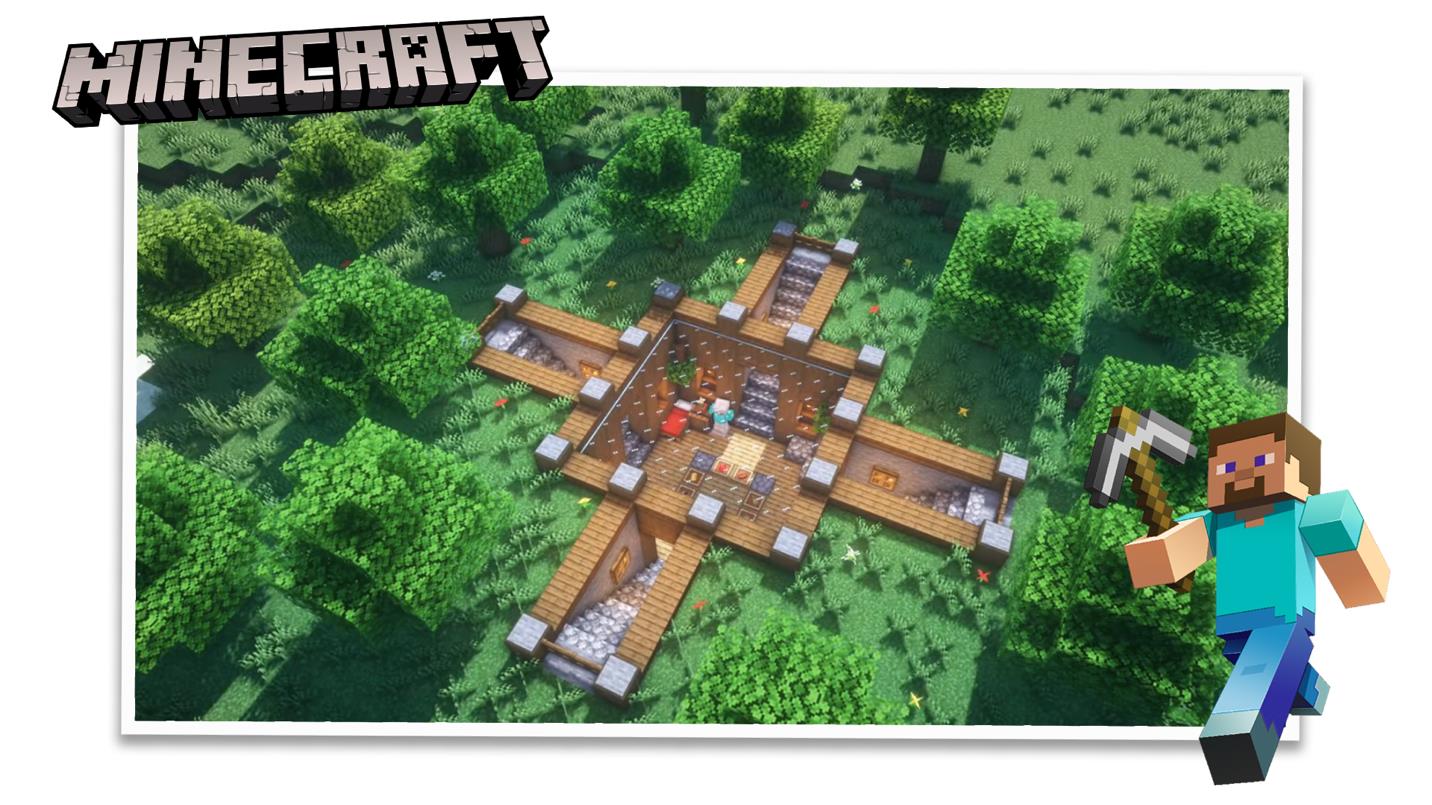 Another cool idea for beginners in Survival mode is a treehouse-type structure. It does not take a ton of resources to build a treehouse. The treehouse can be made using oak wood blocks and leaves. This treehouse idea comes from Shock Forest. 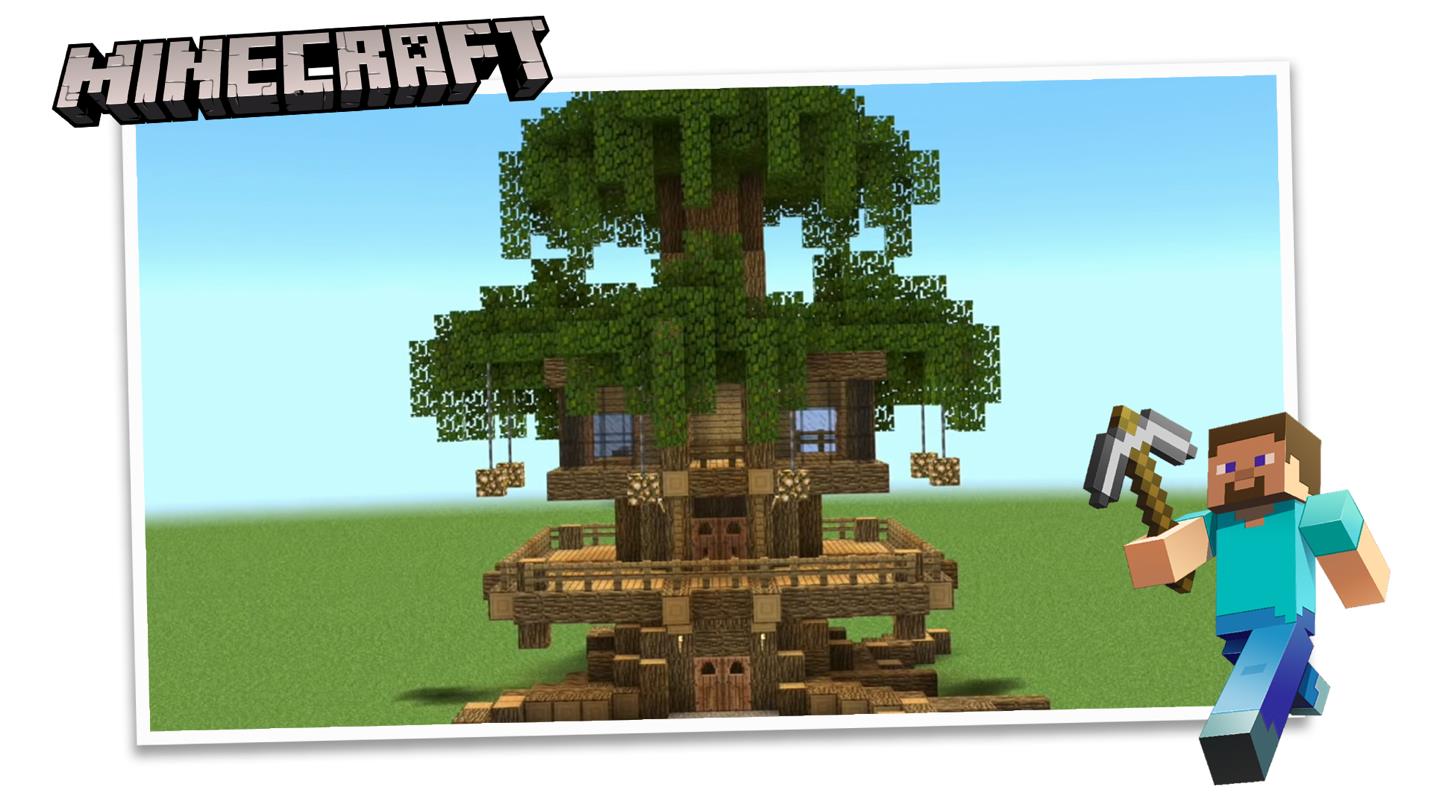 A floating house in water is another idea for shelter when you are playing Minecraft in Survival mode. This piece of creativity also comes from SheepGG. The distinguishable feature of this house is its underwater structure, which is entirely designed in glass so that you can enjoy aquatic vegetation and creatures. Another material used for creating this structure is oak wood blocks, making this design an easy building for the players who have just begun the game. 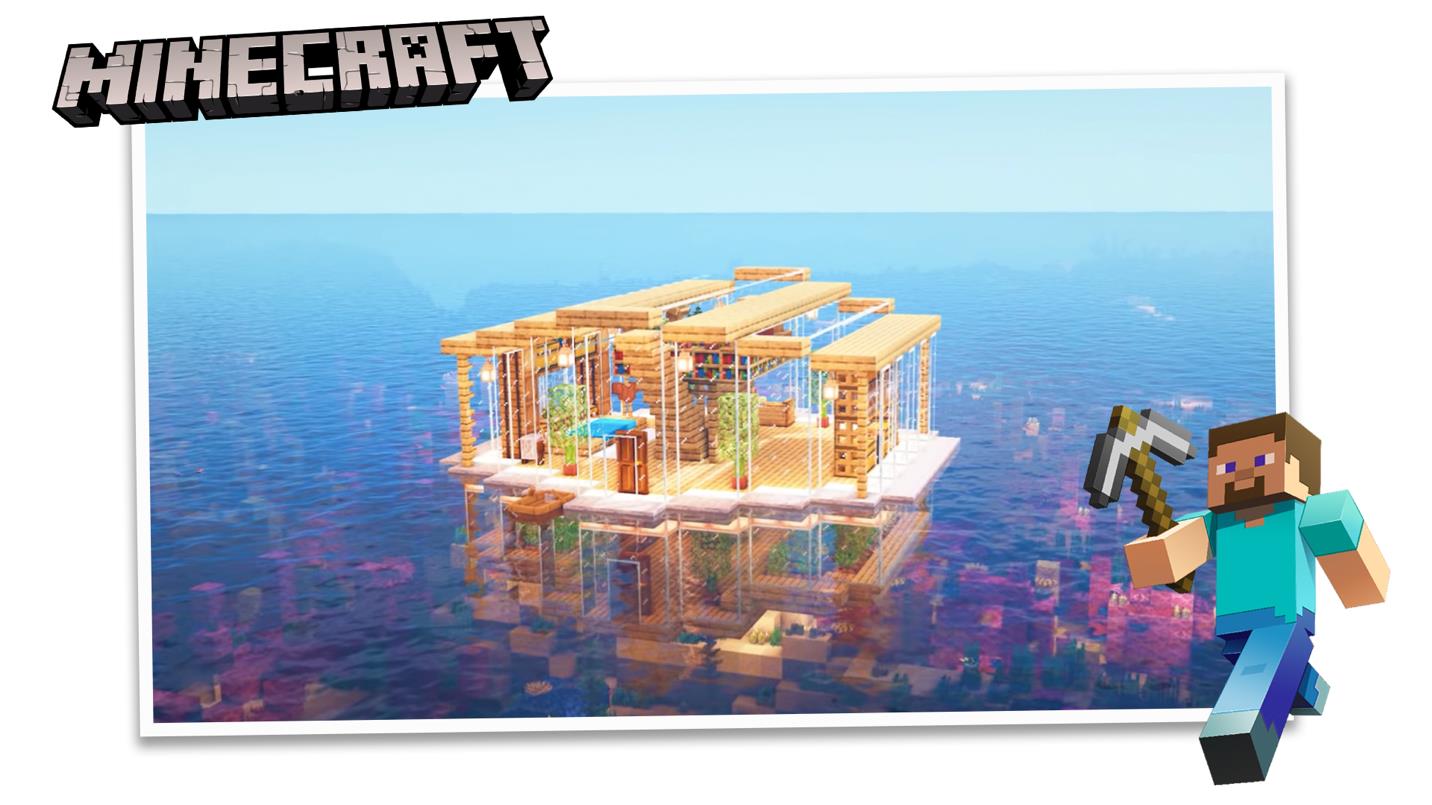 Castles can be key to building in Minecraft, especially in Survival mode, because this structure type provides you with shelter, a lot of space, and a very strong defense. The stone blocks and bricks are used to construct the castle. One Team has provided a step-by-step procedure with a building layout to make building this splendid Minecraft structure simple and straightforward. 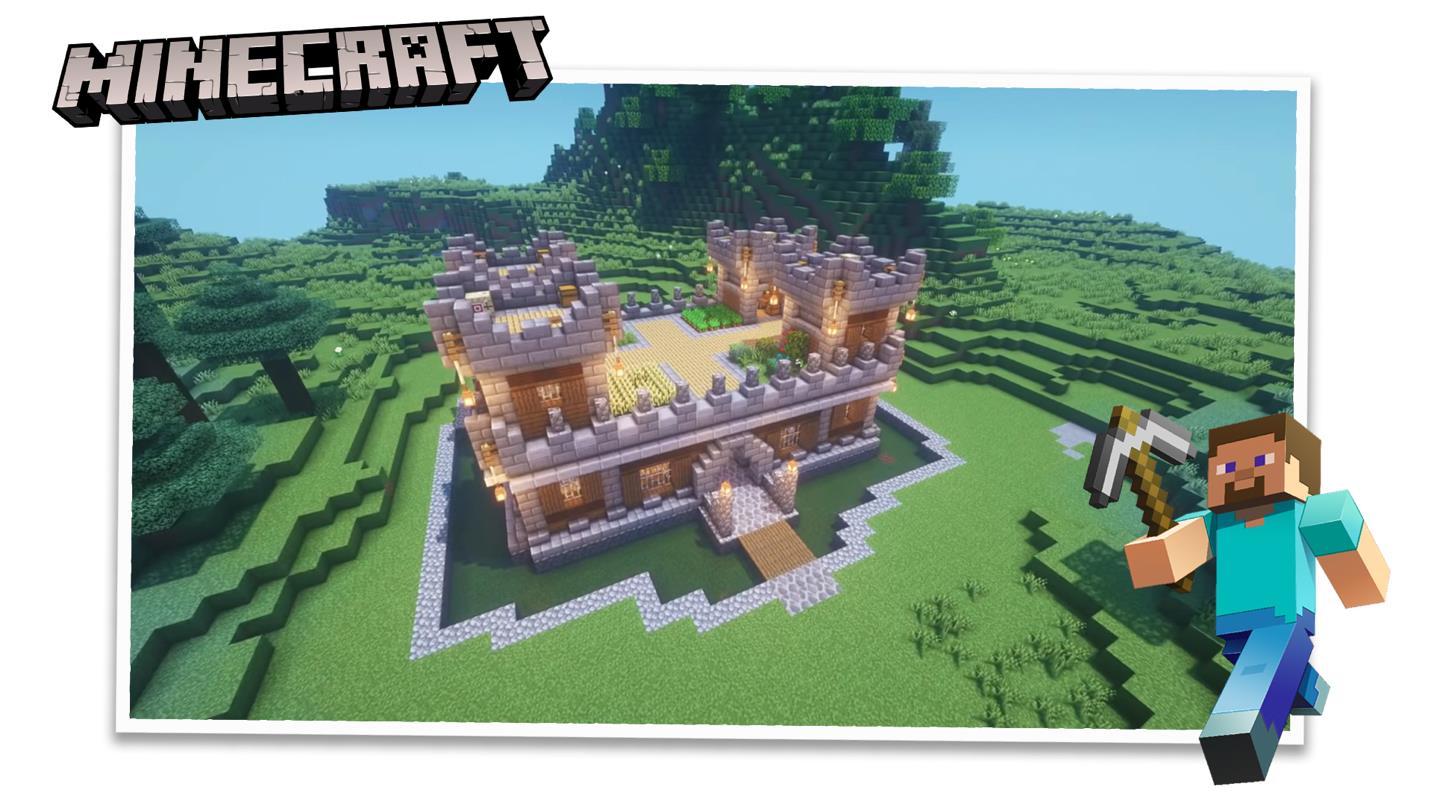 In Minecraft, you do not have to stick with just one or two styles, because there is no limit when it comes to building. With no limit in sight, how about trying a Japanese-style house? This Japanese-style house was built by BlueNerd Minecraft, who has provided a guide explaining how to build a similar house, including the layout. A major portion of this building is made up of stone bricks, slabs, stairs, and spruce logs. 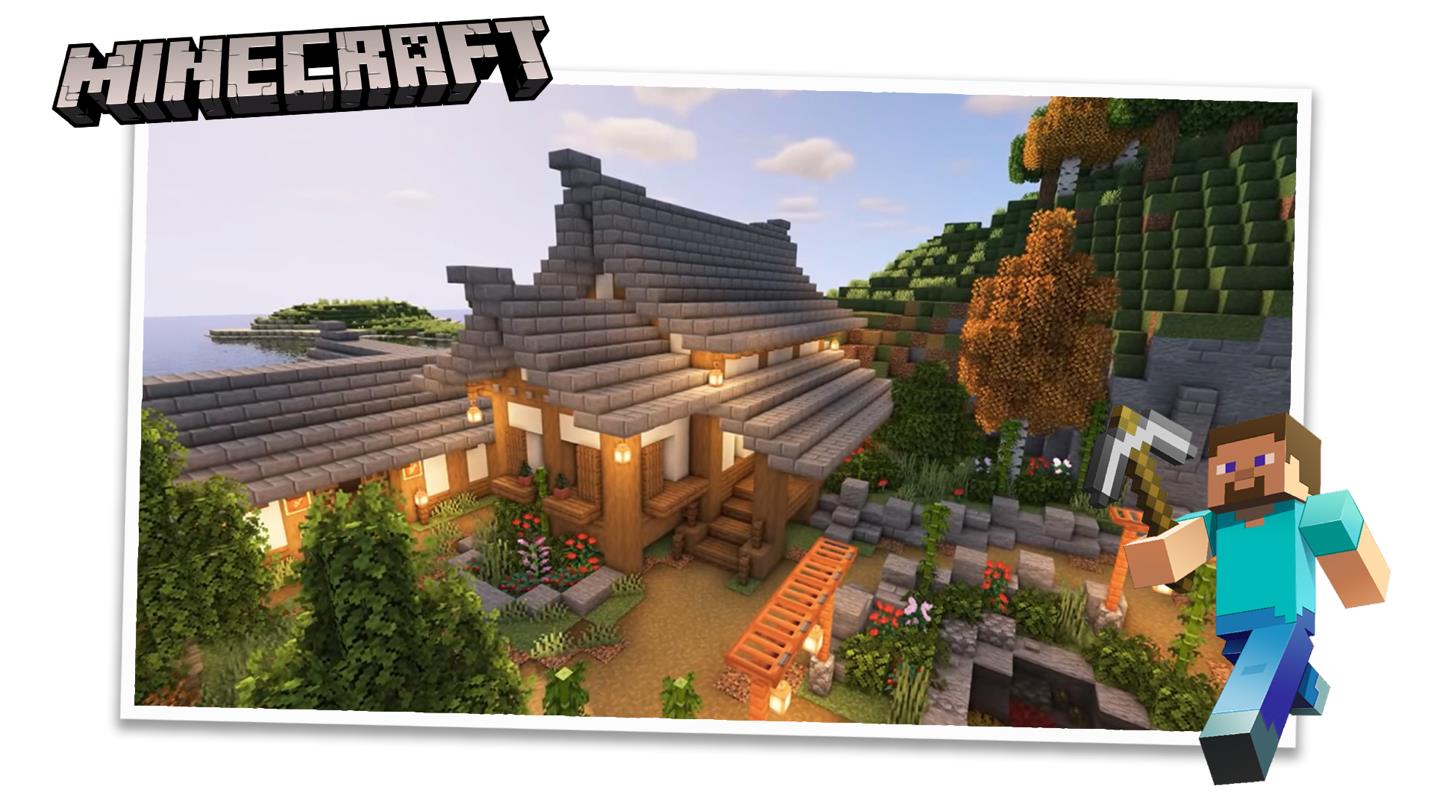 There is no limit to building in Minecraft. You can build a modern house using concrete blocks. You can craft concrete blocks using materials such as sand and gravel to make this structure type a bit more challenging for newbies. The credit for this work goes to JINTUBE, who has created some exceptional structures in Minecraft. 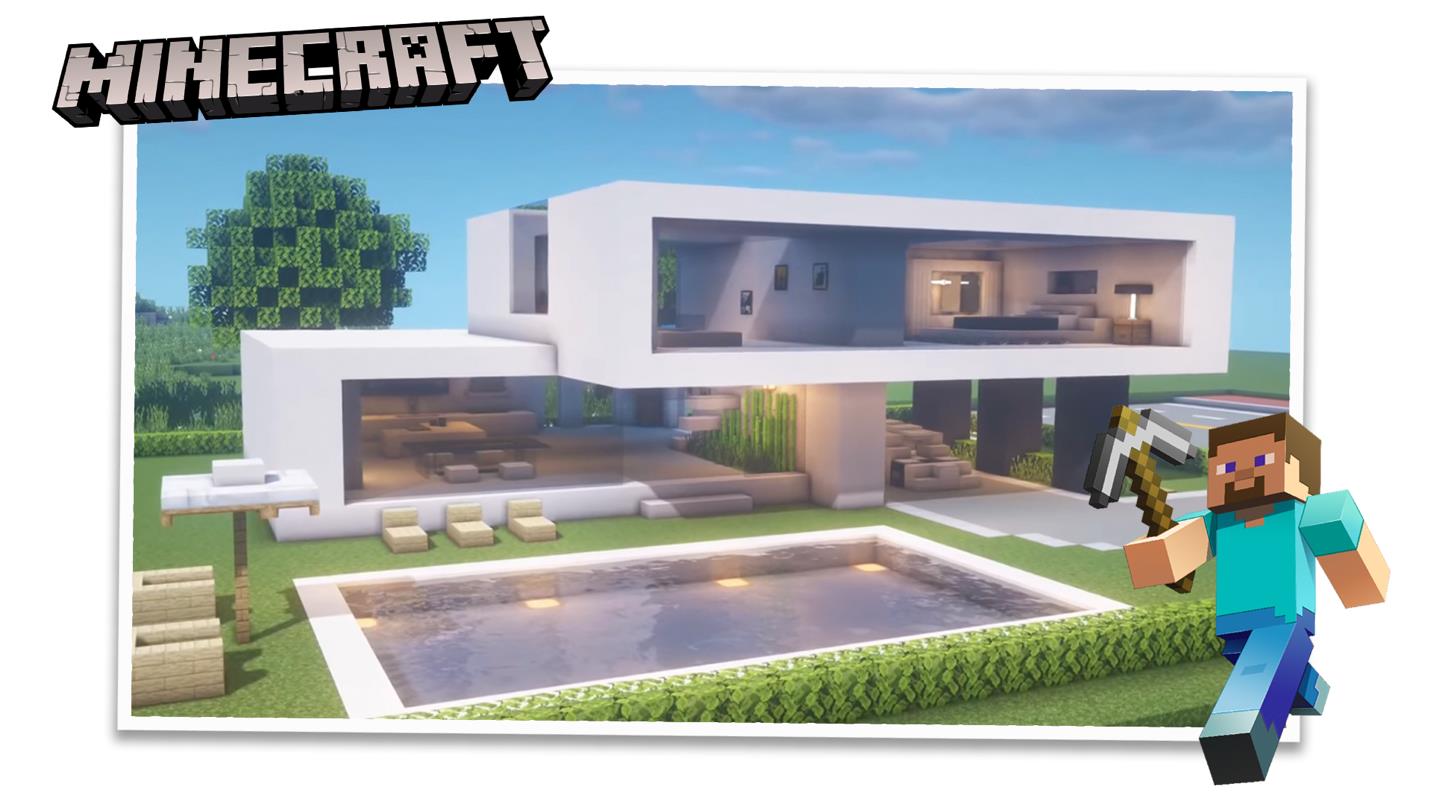 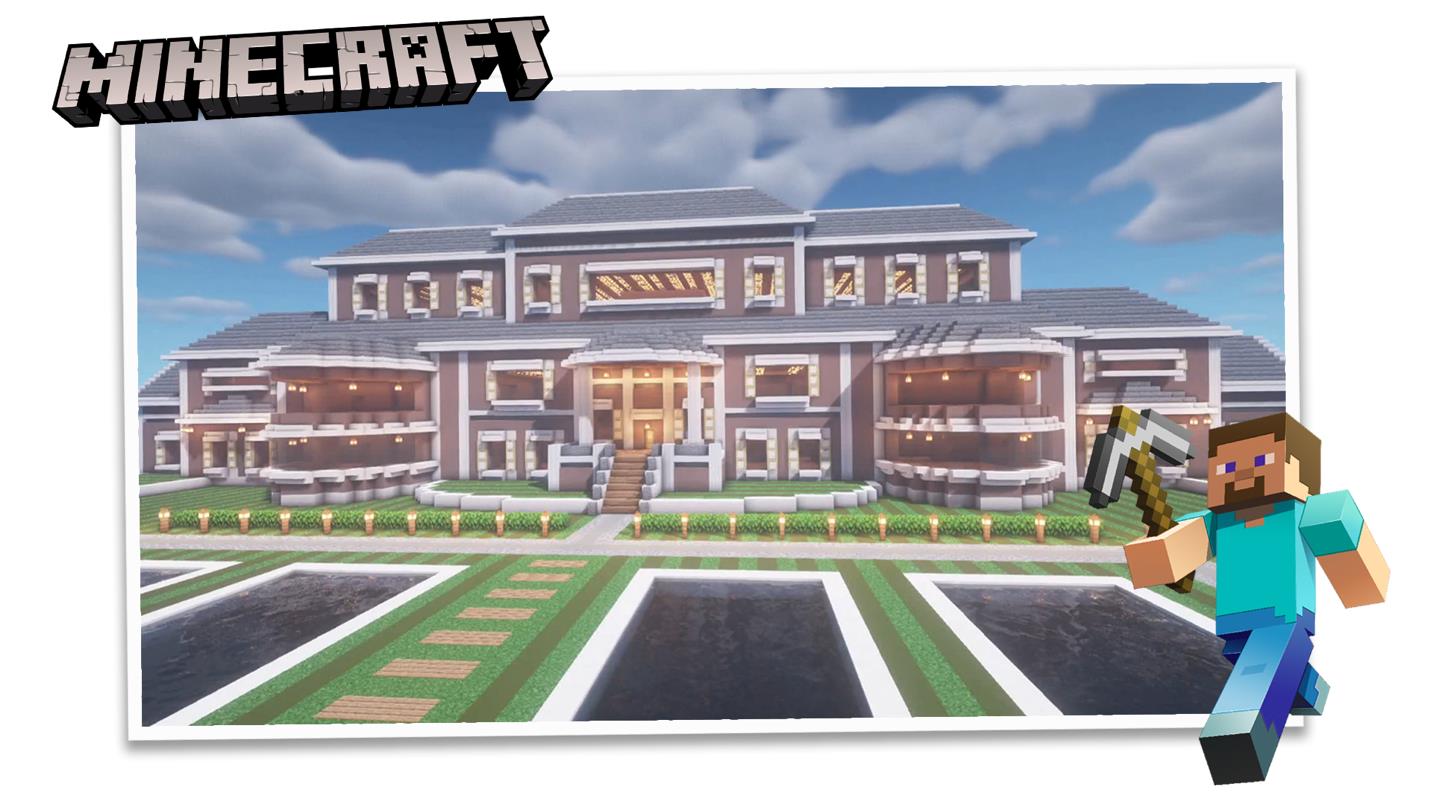 Another modern Minecraft construction is the following beautifully crafted fully furnished villa by Akila Gaming. Everything is well explained with a step-by-step process. A significant number of smooth quartz blocks, grass blocks, and glass panes are used to build this villa. 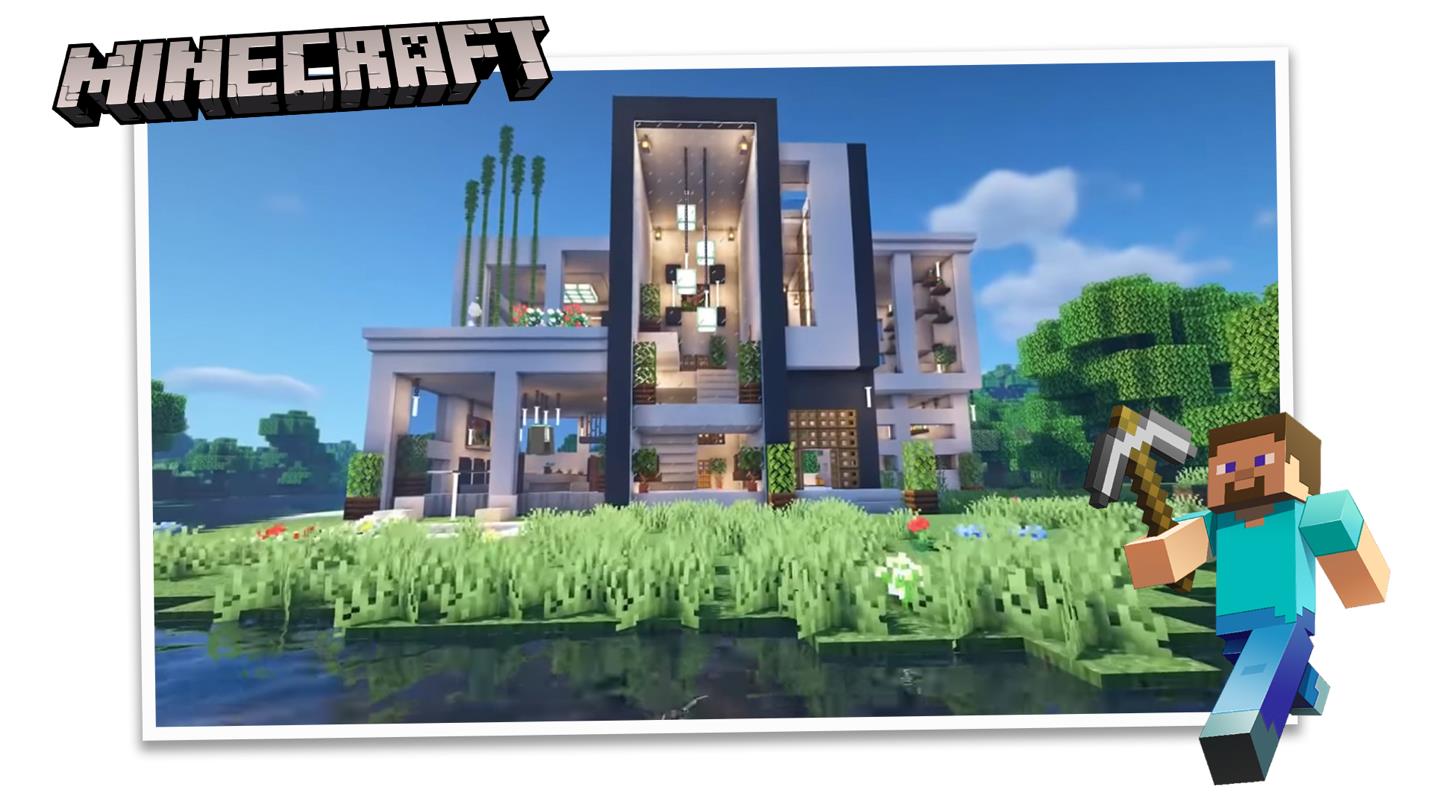 Minecraft is truly a platform in which you can unleash your creativity, and all you need is your imagination. This article showed you various houses that you can build in Minecraft. Despite the tons of house designs available, we tried to cover a range of survival bases and modern houses for your inspiration. In Survival mode, a shelter is the most important thing, and having a unique base is important to become a standout among your friends.

In the last month of 2019, the Hyperbola project took a major decision of ditching Linux in favor of OpenBSD. We also had a...
Read more
Linux

How to Find UUID in Linux

If you are here searching for the Microsoft Edge themes, then I am sure you will get some gems in this list. The original...
Read more