Chetanhttps://thcb.in
Virtual Reality has brought a complete transformation in the approach of playing video games. VR truly gives you an immersive experience by putting you in the gaming world and letting you directly interact with the enemies and other objects alike. The players will surely feel the impact of the game and the environment, thanks to VR headsets and other tracking devices.

There are many headsets available that are truly amazing and doing pretty well in the market. But whenever you hear about VR hardware, the first thing that would come to mind is Oculus. Oculus is the pioneer of VR headsets, and now a subsidiary of Facebook.

Oculus manufactures high-end premium virtual reality headsets and accessories. Moreover, two types of VR headsets are being manufactured by Oculus: one is an all-in-one standalone Oculus Quest 2, and the second is the tethered Oculus Rift. Oculus has its own software store that offers tons of VR games and experiences.

If you are already an owner of an Oculus headset and in search of some amazing titles for you to play, then you are in the right place. Now, we are going to discuss some of the best VR titles available for Oculus Headsets.

This is post is about some well-liked and newer titles that are available on Oculus headsets. Let’s check them!

Beat Saber is one of the must-have games if you own any of the Oculus headsets. It is one of the best selling games and holds a spot in Oculus Essential Quest Games.

The reason for its popularity is that its gameplay is simple and addictive, yet challenging. Your task is to slash beat cubes that are being generated with the beat of the song. This VR rhythmic games should be your first pick.

The second game on the list is the well-known Tetris. Yes! Tetris in VR. Tetris Effect is the reinvention of original and famous Tetris game. Beautiful background music, sound, and visual effects make this game stand out. There are 30+ stages and ten modes, which makes this game simple, yet more entertaining and fun. 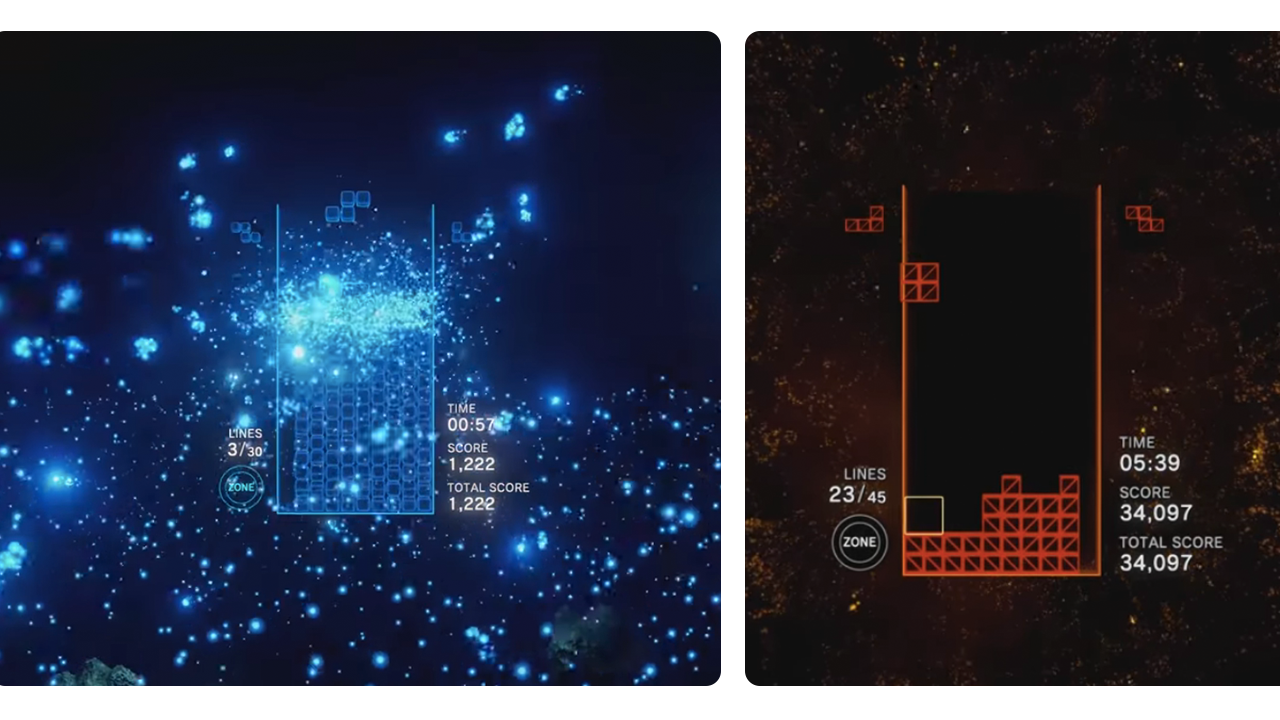 The Walking Dead is a horror adventure game full of zombie-killing action. Like all the previous titles, the story of Saints & Sinners is also progressed according to the decisions they make. The journey is full of mysteries as you meet various survivors who can be your ally or enemy. Search for weapons, food, and other helpful survival things. This virtual reality experience is visually one of the best looking horror titles. 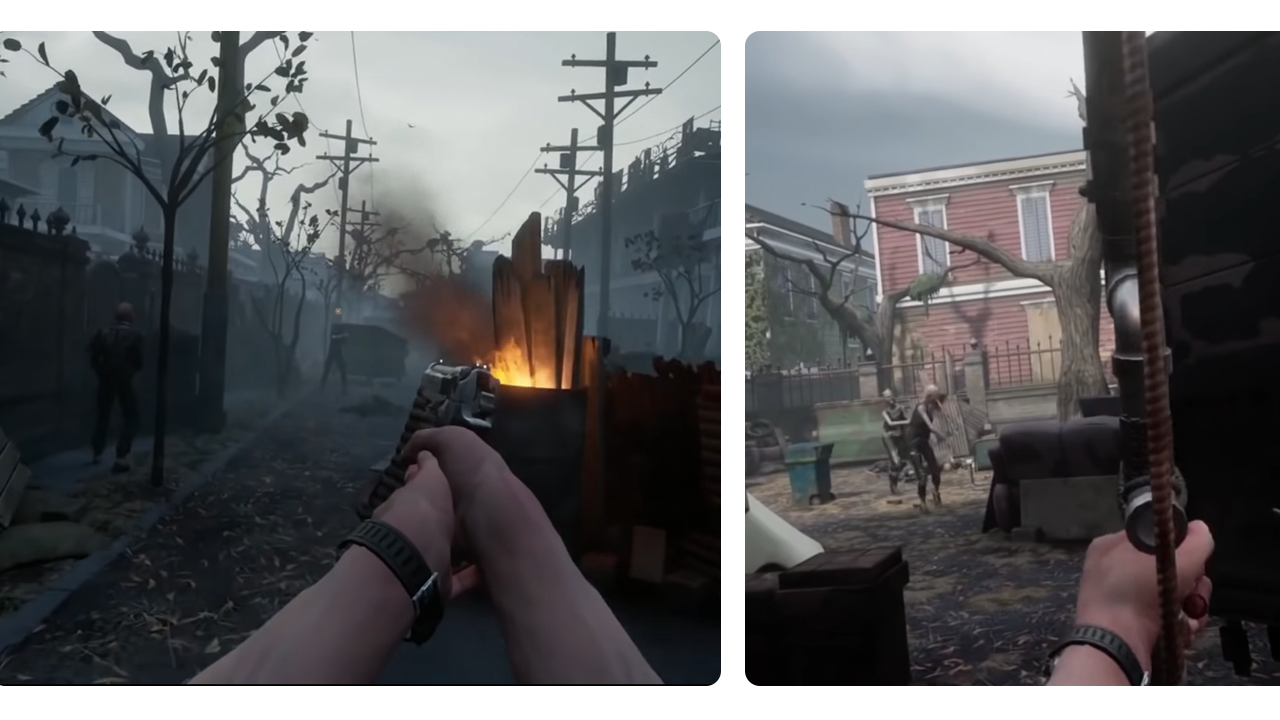 Experience zero gravity in virtual reality with Echo VR. It is a multiplayer game where you are in an arena called “echo arena”, and your task is to grab the disc, score goals, punch the other players, and have a lot of fun. The movement of the player and the navigation in the arena is absolutely smooth. This game is one of the must-have titles of your own Oculus Quest. 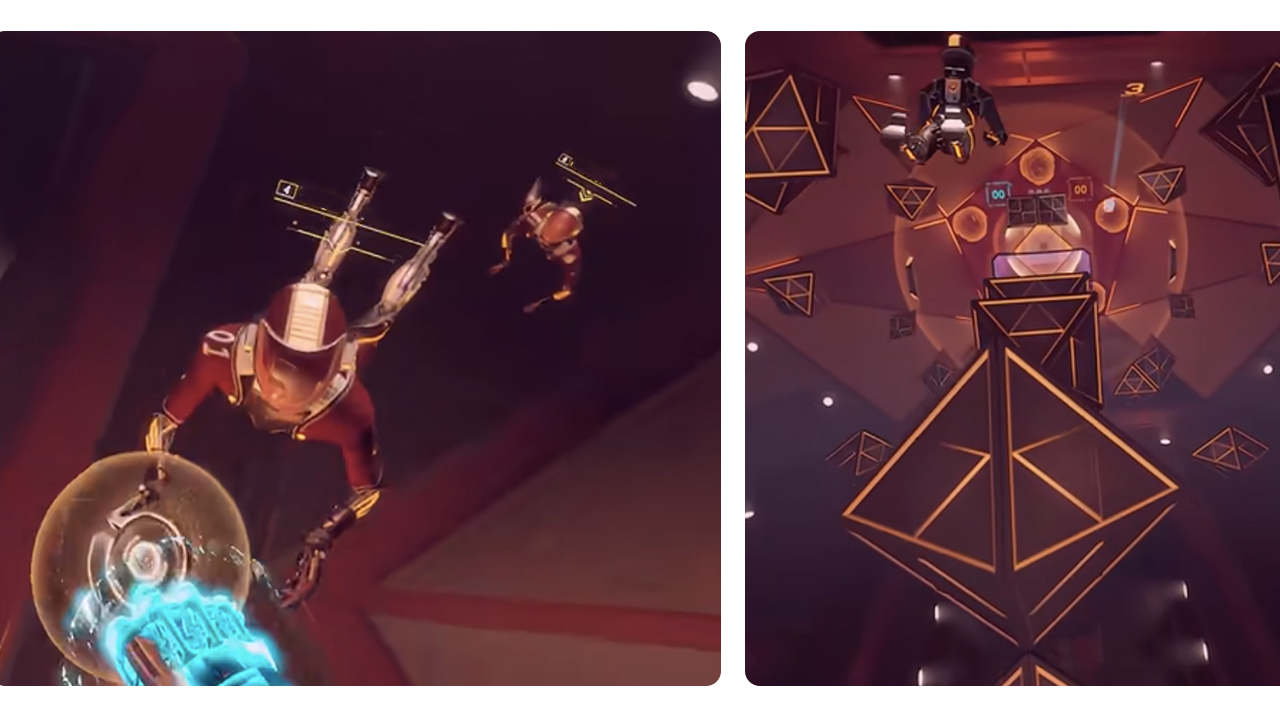 Population one is a colorful single-player/multiplayer game where you can climb, fly, and build. The main goal in this game is to make a strategy to survive with your squad. The notable feature of Population One is the freedom of movement. You can almost reach anywhere by flying or by climbing. This action game is compatible with both Oculus Quest and Oculus Rift, and probably the best battle royal game available for VR. 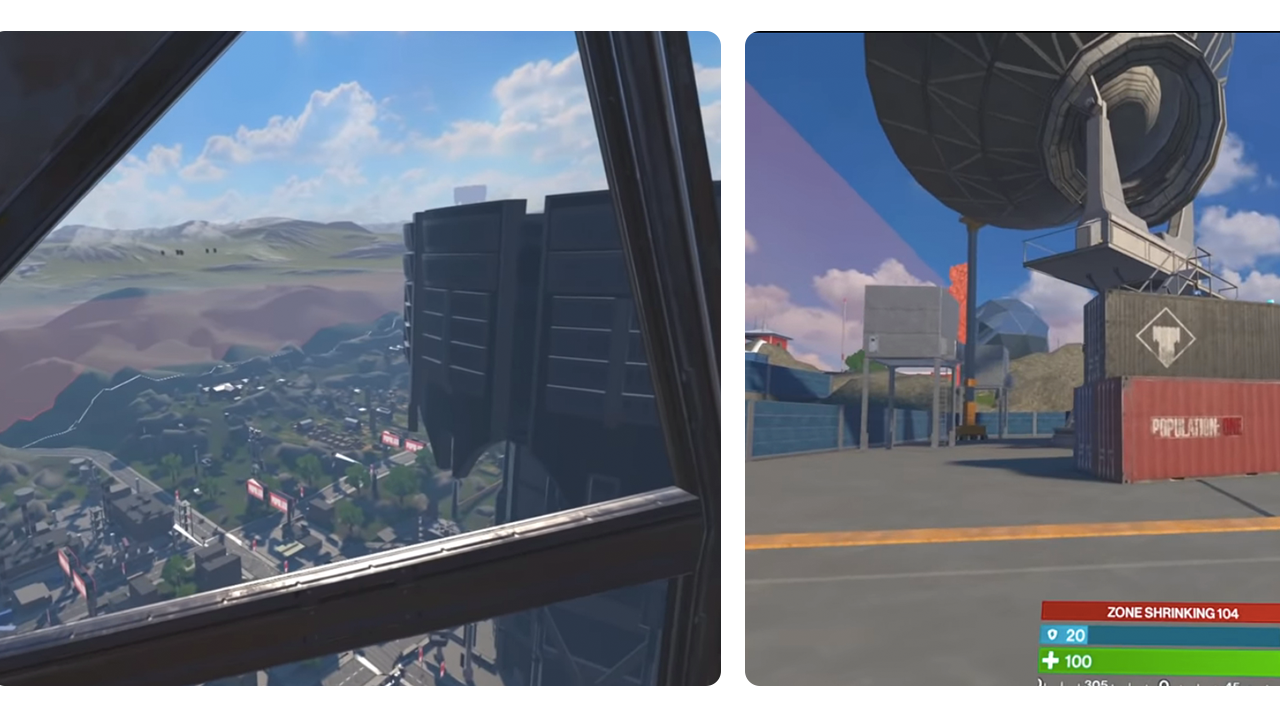 If you are a Star War fan, then don’t miss the adventure and action that this game offered in VR. It is a story-based, single-player game wherein you are in the world of Star War villain Darth Vander. To discover the plans of Vander, you, with the help of ZO-E3, will navigate through the fortress where you meet different characters. This virtual reality experience is an Oculus studio collaboration with Lucasfilm and ILMxLAB. 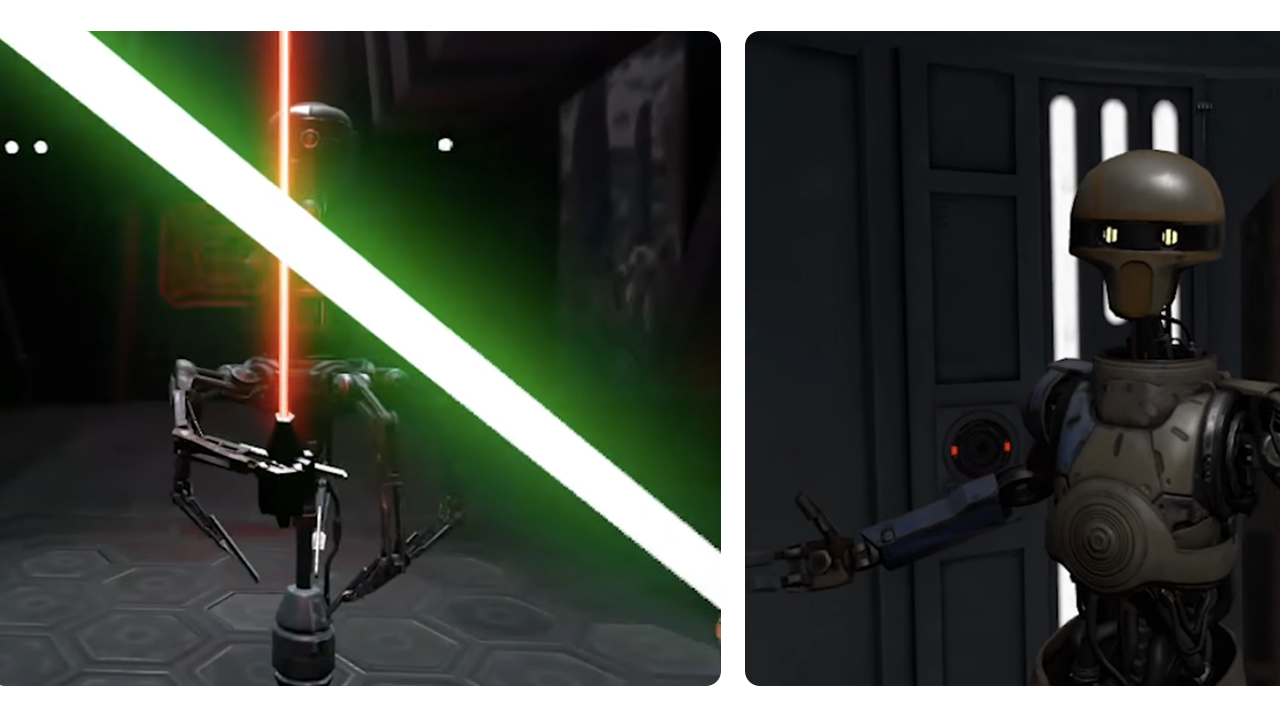 Onward is a virtual reality military simulator with no mini-maps or any other on-screen help. All you got to do is to cooperate with your squad and complete the objective. It can be played in three modes: solo-player, multiplayer, and co-op. The combat mechanics are fairly realistic and will test your surviving skills as you engage many infantry combats. With no on-screen help, a sense of suspense and stress will keep you immersed in the environment. 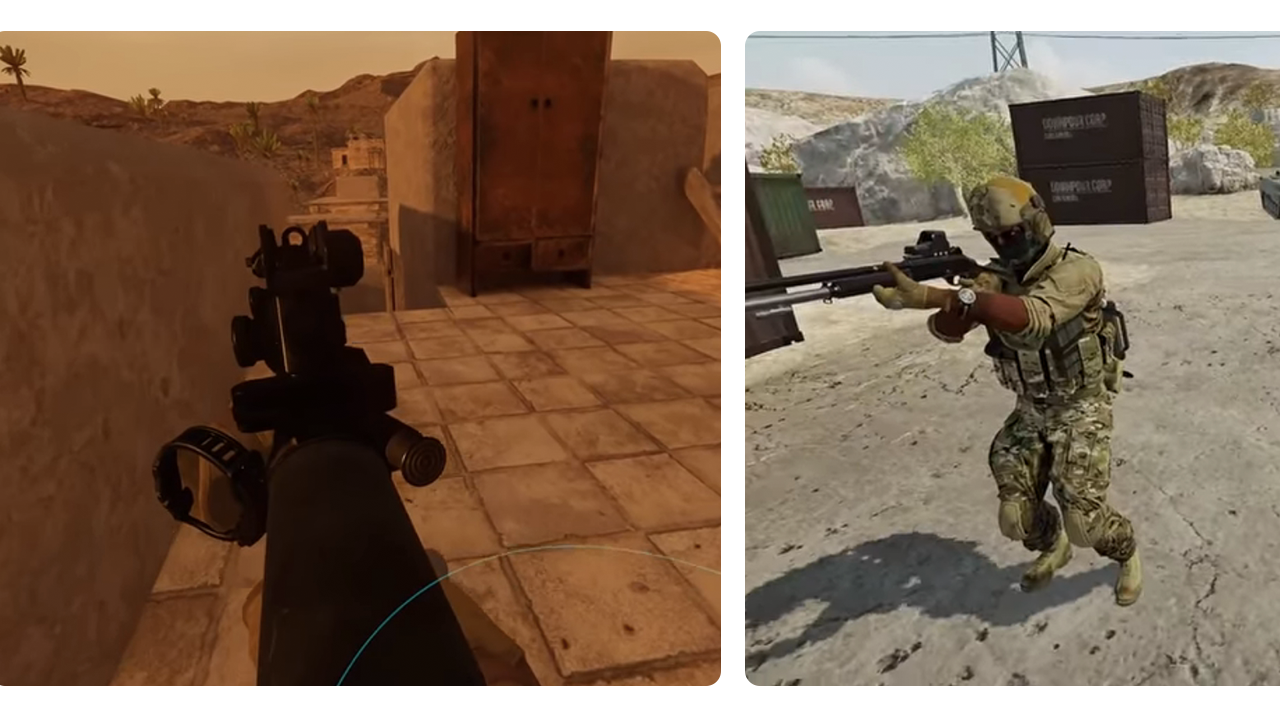 Warhammer is a new single-player game in which you can play as a battle sister who has powerful weapons and abilities to fight with the forces of chaos. It is a story-driven adventure where you have to explore large planetary installations, ruins, and space vessels. The game visuals are impressive, and it is expected to release a co-op mode soon. If you like action-packed intense shooters, then this game is for you. 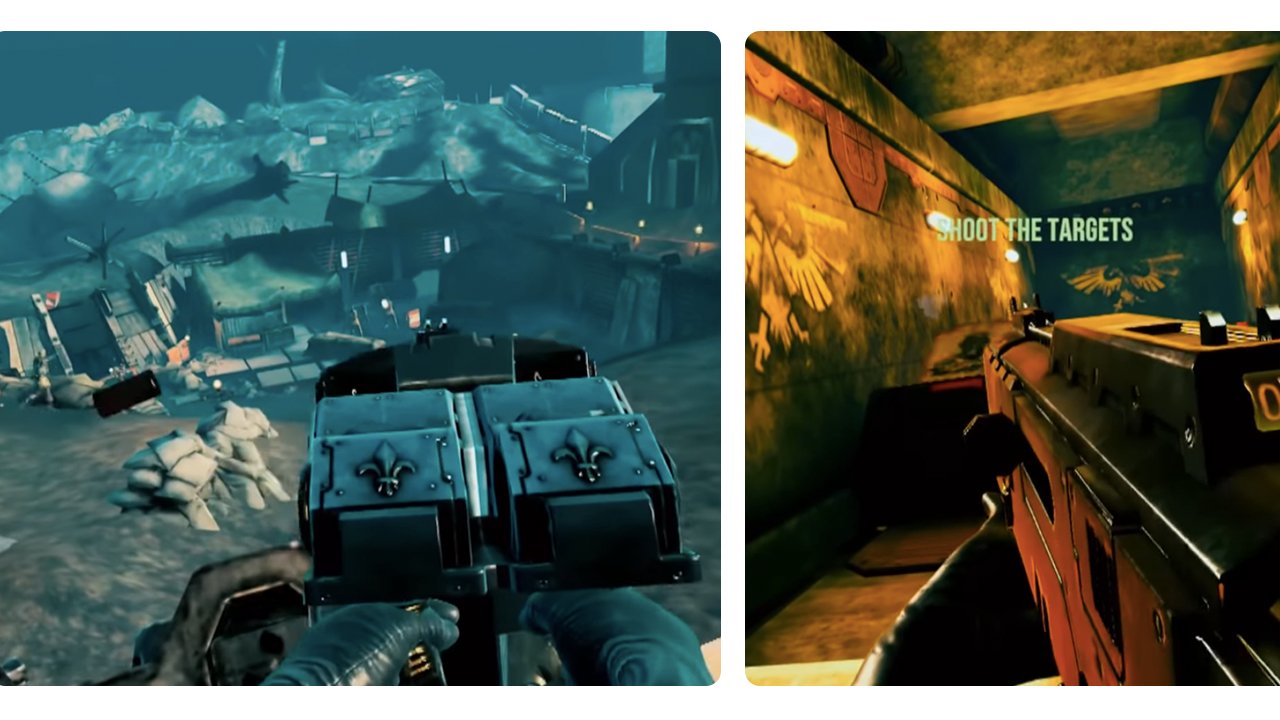 It is a puzzle game based on an island called Myst that is full of mysteries. Soundtracks of the game can make you feel nostalgic because it was first released in 1993 and became a huge hit. The developer, Cyan, fully upgraded it and released it for VR. Your objective is to explore the island and solve the mysteries to uncover the story of a murderous family. A lot of challenging puzzles, graphics of the game, and music will keep you engaged. 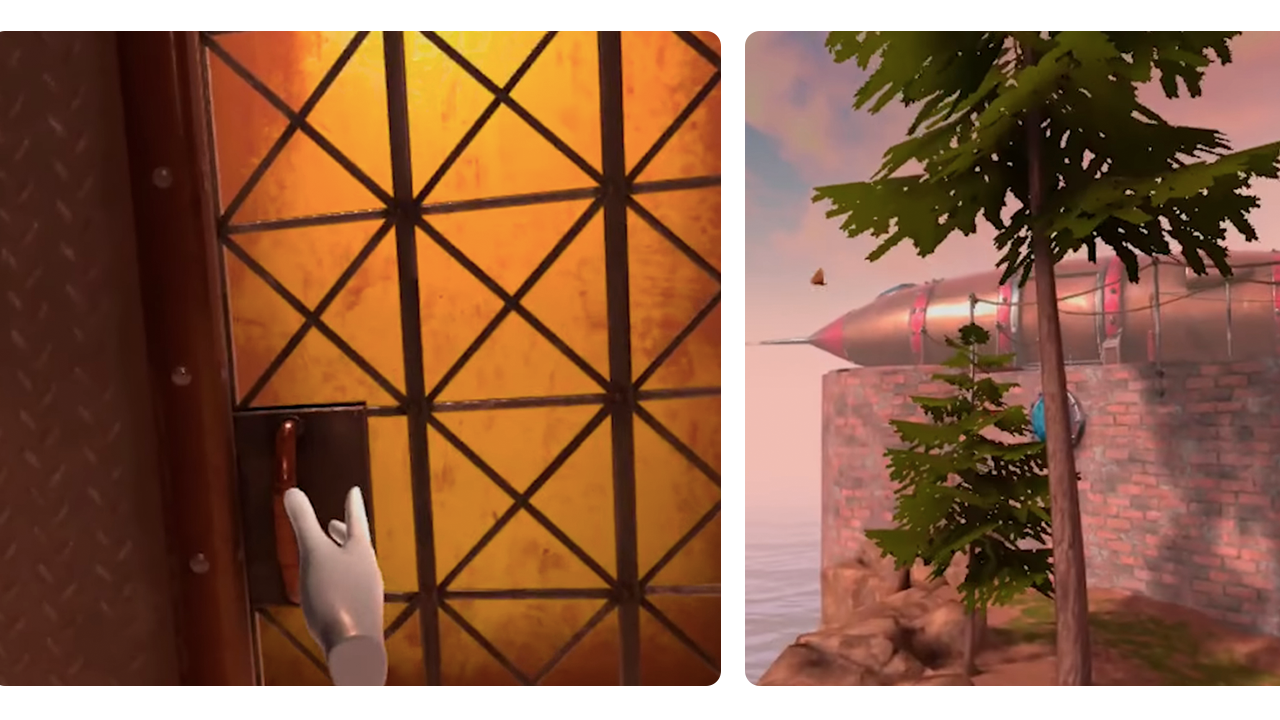 Jurassic World aftermath is an action and horror survival title where you have to survive on an island infested with deadly dinosaurs. Your objective is to get valuable information from the research facility. To fulfill this objective and safely escape the island, you need to survive by solving puzzles and finding ways to distract the hostile enemy. Jurassic World Aftermath is a thrilling game with beautiful visuals. 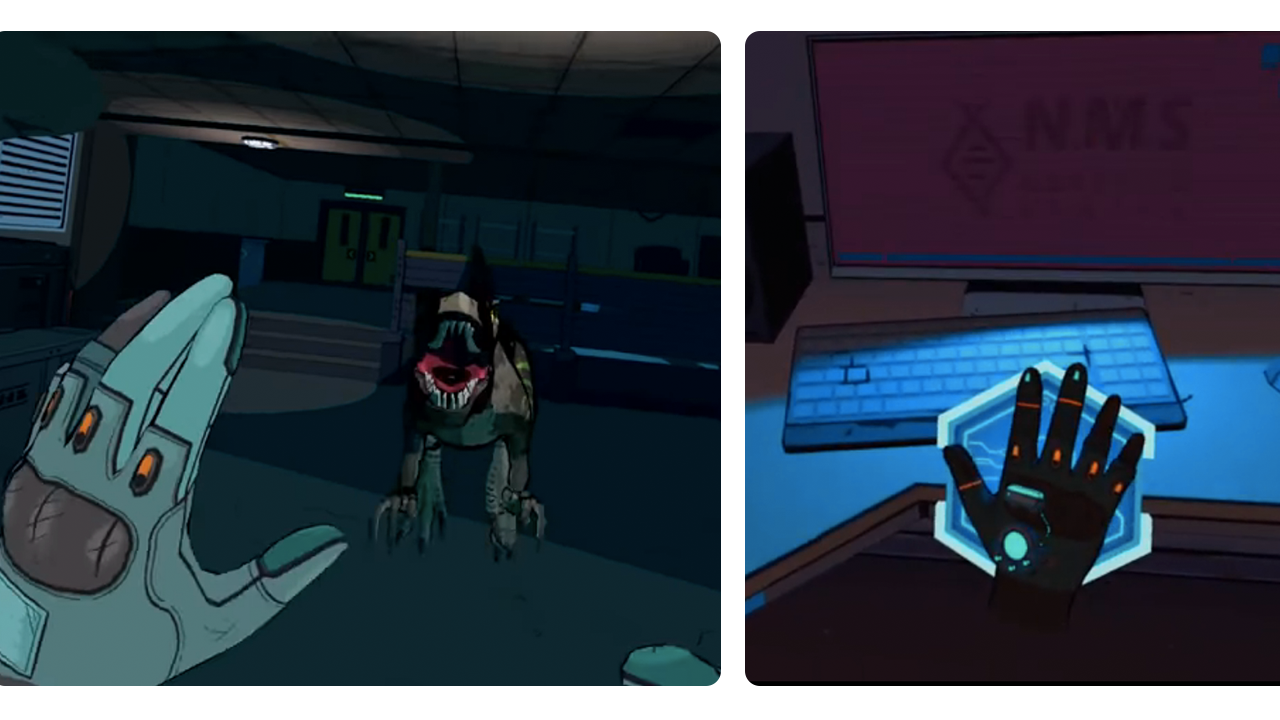 Playing the game in virtual reality is totally a different experience, and it is quite enjoyable to be immersed in the gaming world instead of watching it on screen. In this post, we discussed some popular and few new titles for those who own Oculus headsets andthose who are thinking to dive into the VR world for the first time. The library of virtual reality games is expanding, and deciding which games to play is becoming hard. Therefore, we personally picked some of the best titles for you to buy before you get some mediocre ones and start hating the VR experience.

How To Extend KVM Virtual Machine Disk Size In Linux