So, before talking about the price and availability, let us take a closer look at the key specs and features of the Black Shark 4 series.

Now, the Black Shark 4 and 4 Pro boast similar features. For starters, both the models feature a 6.67-inch Full HD+ AMOLED display with support for 144Hz refresh rate and 720Hz touch sampling rate. That’s the highest touch response rate in any smartphone. It is higher than the latest Poco F3 that boasts a 360Hz touch sampling rate and the upcoming Xiaomi Mi 11 Ultra which is set to feature a 480Hz touch input rate. 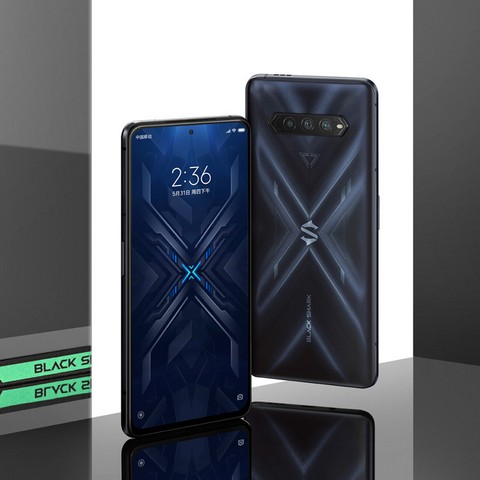 The display, on both the models, comes with a punch-hole design to house the selfie snapper at the front. At the back, the Black Shark 4 and 4 Pro rocks a triple-camera array. The primary lens on the Pro variant is a 64MP sensor while the non-Pro model packs a 48MP primary lens. In addition, there is also an 8MP ultra-wide sensor and a 5MP sensor on both models.

In addition, both the models feature a couple of physical trigger buttons that are integrated into the chassis of the device. These buttons sit flush to the body but come out to become pressable buttons on-demand. They can be used as extra buttons for games and as one-click buttons for simple commands.

Furthermore, both the models come with 120W fast-charging support which the company confirmed prior to today’s launch.

The standard Black Shark 4 packs a Qualcomm Snapdragon 870 chipset inside. On the other hand, the Pro variant includes the flagship Snapdragon 888 5G chipset under the hood. 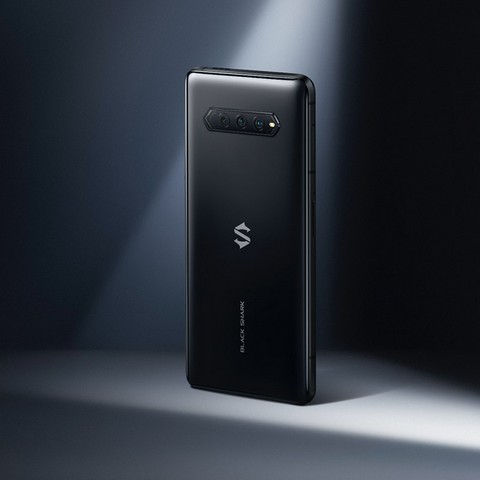 Another difference between the models is in the physical design language, specifically the back panel. The standard Black Shark 4 features a plain back panel with no extra design flair at the back. On the contrary, the Black Shark 4 Pro comes with a shiny back panel featuring a big X-shaped pattern and LED lights for that gamer-esque look.

Black Shark 4 and 4 Pro will go on sale starting from 26th March, along with some new accessories such as Gaming Headset, Black Shark Cooling Back Clip 2 Pro, and armor/ fluorescent cases.