Chetanhttps://thcb.in
The fundamental principle of neuroscience is the integration of anatomy, molecular biology, cell biology, psychology, and mathematical modeling to explain the action and workings of neurons and neural circuits. A study to explain the conduct of consciousness is called neuroscience. Neuroscience has grown greatly from the study of neurons to the medical imaging of sensory functions within the brain.

The human brain contains 86 billion neurons. These neurons are the cells of the brain that interact with each other by electrochemical processes.

The signaling source between two neurons is called the nerve spike. When the stimulation of one neuron happens, an electrical signal activates a chemical that travels a small distance to the second neuron. Hundreds of neurons interact and process the data at a time.

Neuroscience has now reached a stage where it can document and decipher the communication among neurons. It is now possible for people suffering from any physical impairment due to amputation or neurological disorder, monitor and interprets their motor nerve information. The collected data or information can be applied to control, and operate other devices.

Research on paralyzed people began in the late 1990s by demonstrating that captured brain signals could drive a robotic arm. And now there are several businesses researching neuroscience technologies.

Our thoughts and actions are nothing less than electrochemical impulses, according to well-known entrepreneur Elon Musk. We can intercept brain signals, record, and alter them to enhance brain activity. Curing blindness, paralysis, deafness, and mental illness are some applications of the new device Elon Musk demonstrated in an Event. The system is called Neuralink. Neuralink is a tiny electrical gadget that can work in the brain though it replaces a small part of the skull. This device tracks brain function, analyzes it, and tries to predict body function. This technology is designed to solve issues of the brain and spine.

Neuralink is a device of 23 mm x 8 mm which can be mounted inside the skull. Neuralink replaces a tiny portion of the skull. The device has 1024 electrodes or channels. It also has all-day battery life and a 6-axis IMU that tracks the pressures in the body and other angular movements. It inductively charges the same way most smartwatches charge. 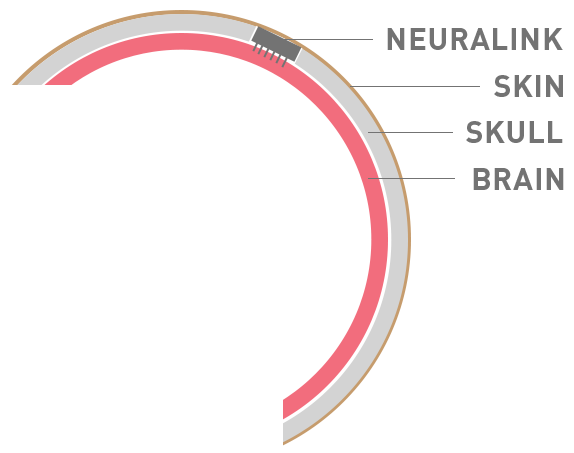 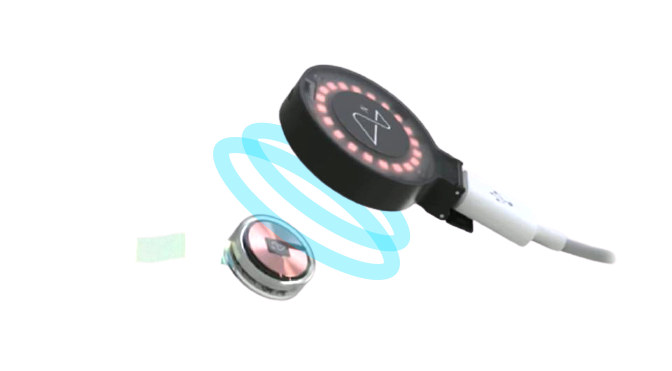 It is not practical for a human to install Neuralink because this surgery is complex and needs a lot of precision. A special robot is then designed to perform the whole Neuralink installation surgery. The surgery can be carried out within one hour without any anesthesia. The robot completes the entire surgery, including the process of extracting the skull, inserting the electrodes into the brain, placing the Neuralink, and wrapping things up. 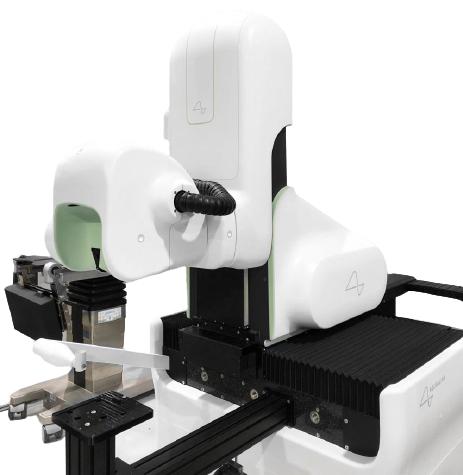 It requires a lot of precision to insert the electrodes, and the robot ensures that the electrode is implanted correctly without damaging the blood vessels or arteries. 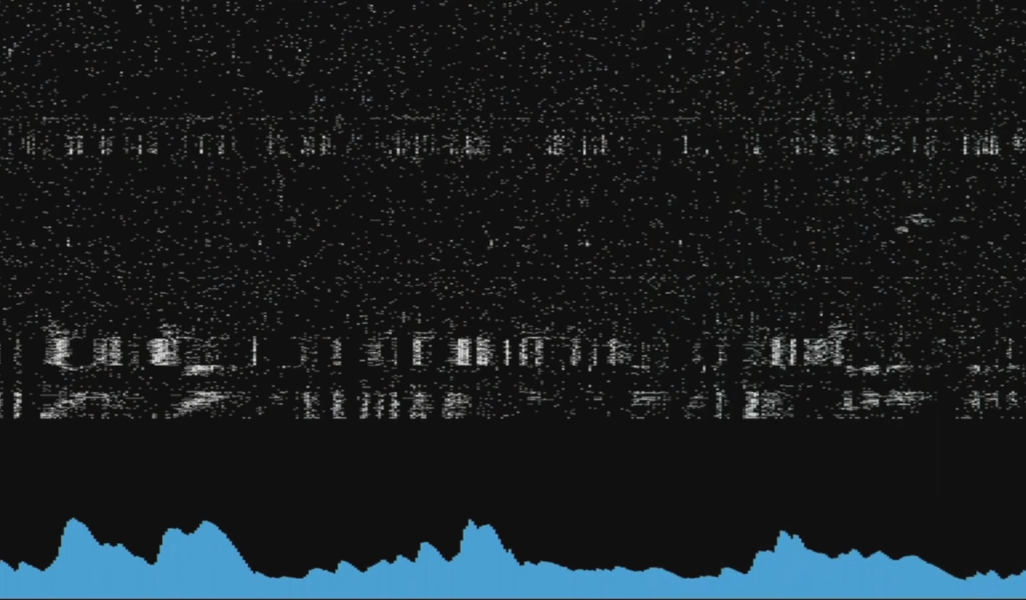 This information can be processed and analyzed. This detail can be used to predict the motion of the body parts.

Neuralink is not the first device. In the past, a monkey’s brain impulses were used to manipulate a robotic arm. BrainGate is a neuroscience company that both develops and evaluates identical tools that benefit paralyzed persons. But Neutralink is an innovative device that uses 1024 electrodes and is wireless. Data on brain function can be used to determine the motion of other parts of the body, which is also an extraordinary thing. For paralyzed individuals, this device could be a blessing. The Neuralink team is now working to use this device on the human brain as quickly as possible.

Neuralink is undeniably the future technology, that can heal multiple disorders. But Elon Musk has more ambitions for this device, such as reading or writing memories and emotions and eventually combining human intelligence and artificial intelligence for better brain performance.

Bio-mimetic is an electrochemical mechanism that is often termed as a system or device that imitates nature and eventually helps to solve the complicated human problems. Bio-mimetic is used to overcome disability-related challenges. But it only replicates the basic movement. Can a Neuralink device perform complex processing of brain activity? Can this device sample 86 billion neurons? Can Elon Musk keep up his promises? For now, it is impossible to say more about it.