Chetanhttps://thcb.in
Aadhaar and UPI are acknowledged to be path-breaking technological successes. And both have emerged from governmental institutions. But those are only the more well-known public projects. The government has been at the centre of building a variety of scalable infrastructure using open source technologies.

The Aarogya Setu contact-tracing app turned one on April 2, and it has already seen 17.5 crore downloads. The Supreme Court’s Ayodhya verdict saw over a million downloads of the judgement copy in just an hour after it was pronounced, without the system going down. The government’s eOffice did a good job of enabling officers to run the government from home when the pandemic started.

“Today, working in government is not like delivering things in six months, it’s about delivering it tomorrow,” RS Mani, deputy director general in the National Informatics Centre (NIC) of the ministry of electronics & IT, government of India, said at the Times Techies webinar last week, held in association with Red Hat. Mani heads a group at NIC that leads several major projects, including the Aarogya Setu one.

The eOffice is built on open architecture and a reusable framework. “About 65 departments work on eOffice and officers can access it from their homes. When the pandemic struck, we needed to scale the VPN suddenly to accommodate 50,000 concurrent users. And we could,” he said.

The foundation for scalable technology gathered momentum some four years ago. “Our ministers have been telling us to go on an open source first, security first and cloud first architecture. It has really helped in times like these. It also helps to contain costs,” Mani added.

Ameeta Roy, director of solution architecture at Red Hat India, said while the total cost of ownership is an important factor in adoption of open source technologies, open source has also solidified as an innovation engine. “We are seeing a lot of innovation happening rapidly in open source communities, and many firms are leaning towards an open source first philosophy,” she said. This, she said, is becoming even more important as organisations move increasingly towards a hybrid cloud world. They often need different clouds in different regions, for different technology services, and sometimes as backups. The only way to manage this complex architecture and ensure workloads can move seamlessly across these different environments is to use containers and Kubernetes. “As much as we talk about cloud native development, we also now talk about Kubernetes native. You should be able to switch your deployments and traffic, and Kubernetes is the framework for de facto orchestration of containers,” Roy said.

NIC too is increasingly leveraging Kubernetes for micro services. “We have 750 districts and each one has a web presence. We have moved to a 24/7 operation, vulnerability analysis, and we have embraced DevOps. The chances of failure have reduced a lot,” Mani said.

Today, working in government is not like delivering things in six months, it’s about delivering it tomorrow. 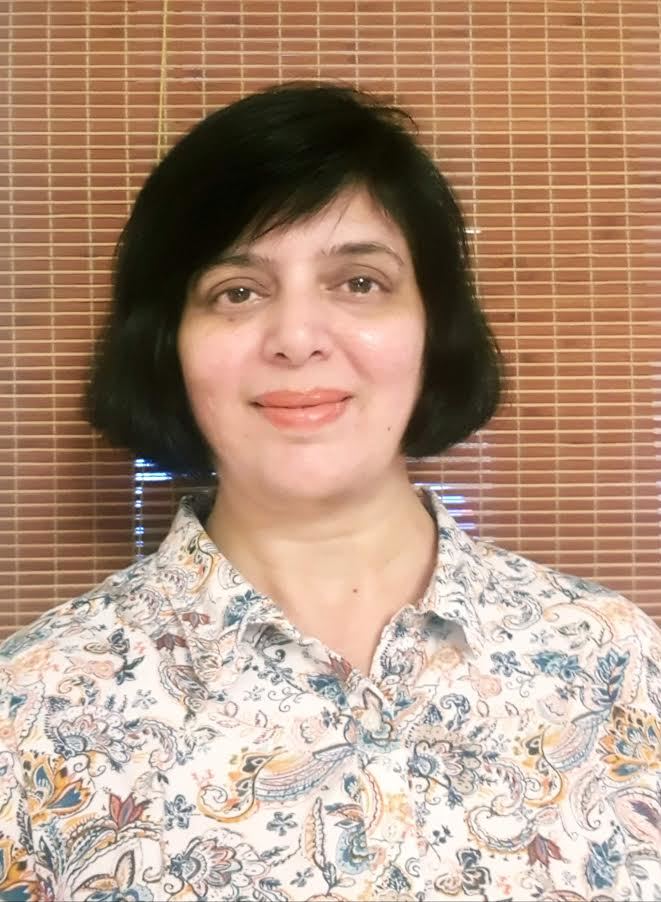 As much as we talk about cloud native development, we also now talk about Kubernetes native…Kubernetes is the framework for de facto orchestration of containers.