How JFrog is transforming the world of DevOps – Latest News

Chetanhttps://thcb.in
JFrog’s DevOps platform is used by many of the world’s biggest companies – Google, Amazon, Facebook, Netflix, Microsoft, Oracle. The company had a very successful IPO two months ago on the Nasdaq, and it is today valued at over $6 billion.

The reason is, DevOps is hot, and likely to get hotter. That’s because we love apps that are simple to use and are secure. That in turn is forcing companies to fiercely compete to offer us the most intuitive apps, apps that eliminate confusing or irritating technical procedures, apps that have more features, and yet don’t occupy much space in our phones, and apps that are very secure.

That requires continuous software updates. And the only way companies can ensure that is with DevOps, which seeks to make software development and operations, the software deployment, as seamless a process as possible. JFrog offers one of the most comprehensive platforms to do that, with a lot of automation tools. “We built JFrog to solve developers’ pain points. The pain point was, we have to build software faster, it has to be secure, and it has to go to manage all kinds of dependencies. All of the edge devices we use have to be updated constantly,” JFrog’s CEO and co-founder Shlomi Ben Haim said at the Times Techies Webinar last week.

Kavita Viswanath, who heads JFrog’s India operations, said DevOps in India is not significantly different from the DevOps transformation happening globally. “With software services getting more and more complicated with microservices and containerisation coming in, these challenges are faced by pretty much all companies today. This puts pressure on companies to innovate, to continuously and seamlessly update software, to provide the best customer experience every day,” she said. New age startups, she said, are picking DevOps early. Many of the largest private banks, e-commerce and automobile companies, traditional tech companies, are all using JFrog significantly, she said.

The Covid-19 pandemic has accelerated the use of DevOps. “With teams working remotely and less interaction and collaboration, reliance on sophisticated tools and automation for software release cycles has pushed the bar and got businesses to get on to this much sooner than expected. There’s tremendous demand coming from India since the pandemic hit us,” Viswanath said.

JFrog’s vision is to make software so liquid that updates happen continuously, without any disruption to any ongoing operations in your device, and without you even realising it. “Software must flow through the pipes like water. We want to update your phone, computer, airconditioner seamlessly,” Ben Haim said.

In every boardroom, the CIO is being asked for faster solutions, more secure solutions, deployment to the cloud. Those with old infrastructure and methodologies will not be able to catch up. 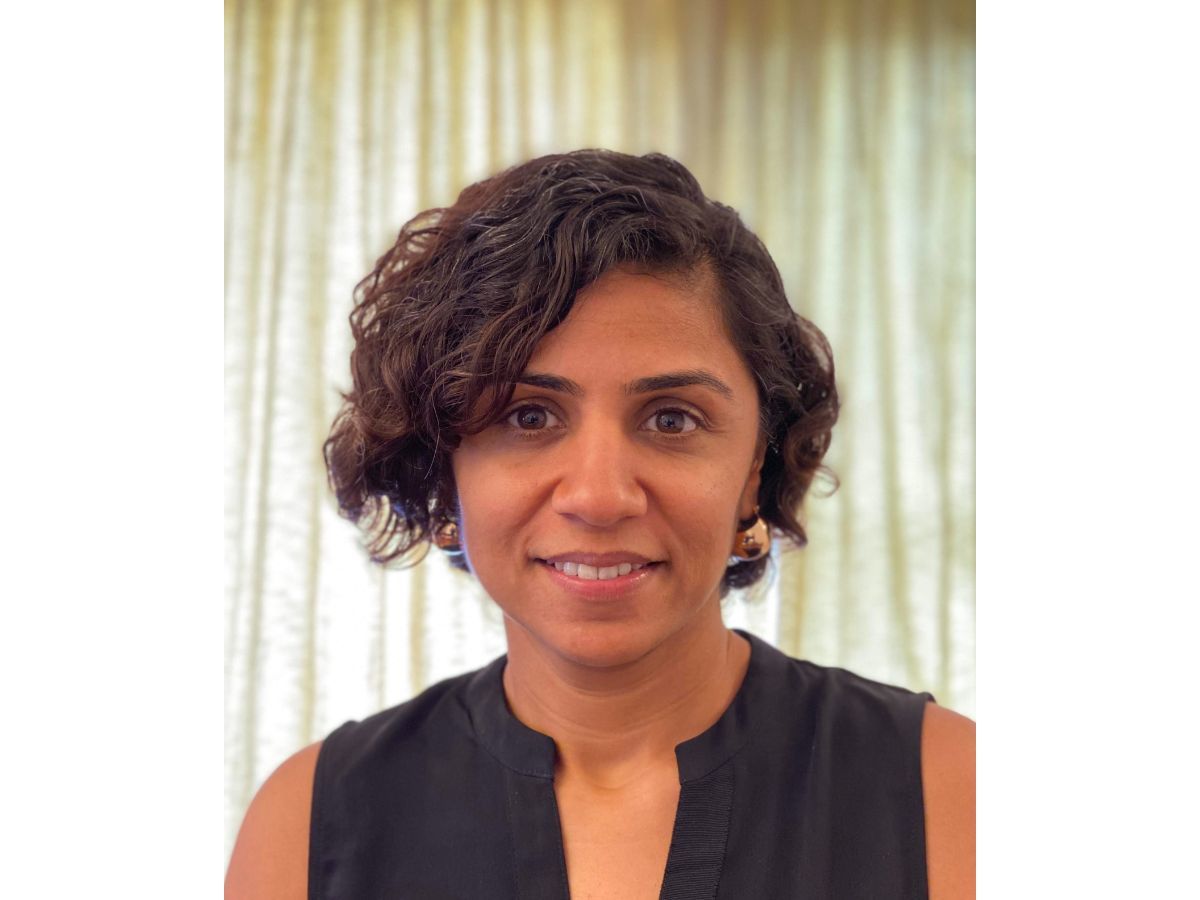 UK announces a national strategy to ‘level up’ AI – TechCrunch