Can’t Download and Install Software Update on Apple Watch? Here is the Fix

You can delete the watchOS software update both from Apple Watch and the paired iPhone via the Watch app. So, if the installation of software update has failed on your Apple Watch, follow along to get rid of it so that you can go for the fresh install. 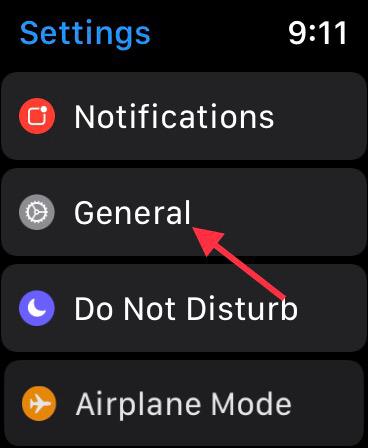 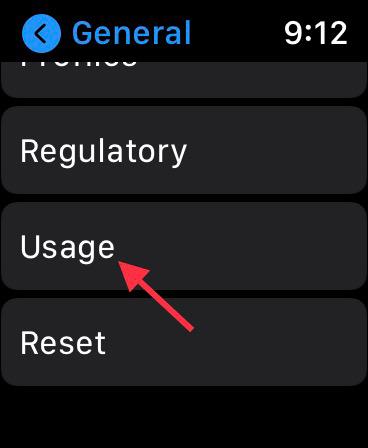 4. Next up, tap on Software Update. 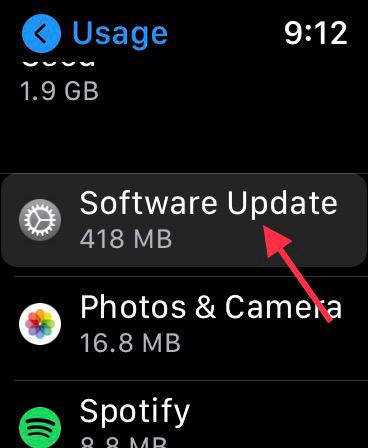 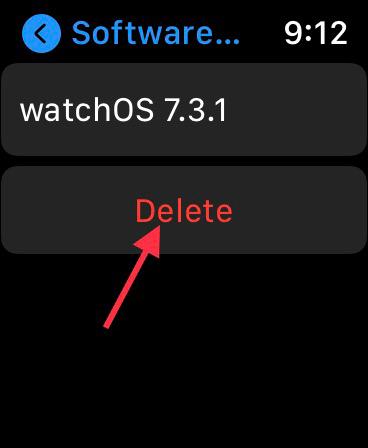 5. Finally, tap on Delete again to confirm that you want to remove the Apple Watch software update. 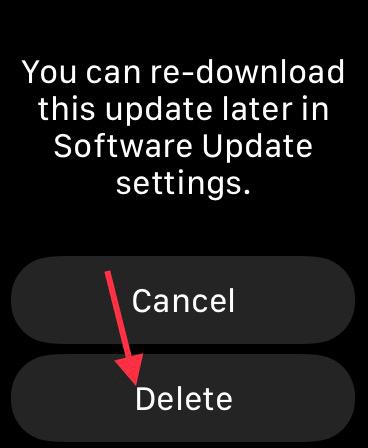 Getting rid of the update file from the Watch app is just as upfront.

2. Now, be sure the My Watch tab at the bottom left corner of the screen is selected.

4. Next up, scroll down and choose Usage.

5. Up next, tap on Software Update.

Get Rid of Apple Watch Update File with Ease

So, that’s the way you can remove the watchOS software update from your Apple Watch. Save this hack for the times where the update installation has failed and you wish to start afresh.

We have created a detailed guide about Apple Watch’s common problems and their possible fixes. So, if you want to have some reliable fixes to get rid of the common watchOS problems, do check out that post. By the way, do you have any questions or feedback related to this topic? Be sure to shoot it in the comments section below.