Micromax In 2b vs Infinix Smart 5 – Compare Price, Specs

Chetanhttps://thcb.in
Changes are a part of nature, and this is also the case with technology. As time progresses, technology keeps on evolving and advancing through new and revolutionary changes. Ubuntu is the perfect example of this, as it has seen remarkable growth in its infrastructure. From what was once a simple server-based architecture, to now being used as the primary Linux distribution for desktops, this clearly shows how far Ubuntu has come.Ubuntu has made quite the name for itself in the industry and has quickly become one of the fastest-growing operating systems in today’s market. Being free and open-source, along with having a smooth and silky interface, has made Ubuntu a worthy challenger for Windows and Mac OS. One fascinating aspect about Ubuntu that has made it so sought-after among users is how easily customizable this distro is.

Users can tweak and play around with the settings in Ubuntu and change it with regards to their interests. These include changing themes, design, and even the layout of the interface.

This article shows you how to customize Ubuntu 20.04 to look like Mac OS, a series of operating systems developed by Apple.

Before customizing Ubuntu, you will first need to install some required packages that will aid you in this process. The first is the Gnome Tweaks tool, which allows you to tweak and change the look and behavior of Ubuntu. To install this tool, open the terminal via the shortcut Ctrl + Alt + T or from the Ubuntu Dash and run the following commands in the terminal:

Next, install the GNOME Shell Extension package, which adds further functionality to your Ubuntu system. To install this package, run the following command in the terminal:

After installing this package, restart your system.

Once you are done installing the prerequisites, it is now time to move on to the first step of making your Ubuntu look like Mac OS, which involves the installation of a Mac OS GTK Theme. To download a theme for your Ubuntu system, go to the gnome-look website and search for the theme you want. This website gives you multiple options, and you can also filter the themes according to date of release and user rating.

Some great Mac OS themes include McMojave, Catalina, McHigh Sierra, and so on. We will be using the McMojave theme in this tutorial. To download the theme, click on the Files section, and then click the download button next to the theme you want to install. 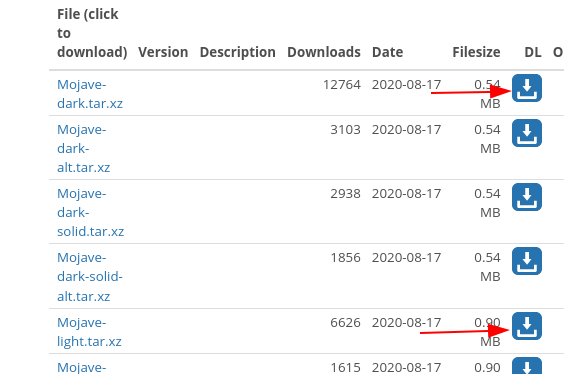 After downloading these files, go to the home directory and press Ctrl + H to show the hidden folders and files. If you do not see the .themes folder, then create a new folder with the .themes name and extract and copy the folders that you downloaded to this directory.

Now, once again, open the tweaks tool and select the Appearance section. Here, change the Applications and Shell theme. You will see an instant change.

The next step in making Ubuntu look like Mac OS is to install icons that look similar to those in Mac OS. The process is mostly similar to what we did in Step 1. Once again, go to the gnome-look website and search for the icons that you want. Some good options include McMojave-circle, Mojave CT-icons, Cupertino icons, and so on. We will be using the McMojave-circle icon set in this tutorial. The process for downloading the icons is the same as the one described for the theme in Step 1.

After downloading your icon set, go to the home directory and this time, look for the .icons folder. If this folder is not present, create a new folder with the .icons name and extract and copy the folders that you downloaded to this directory.

Again, open the Appearance tab in the tweaks tool, and this time, change the Icons theme. 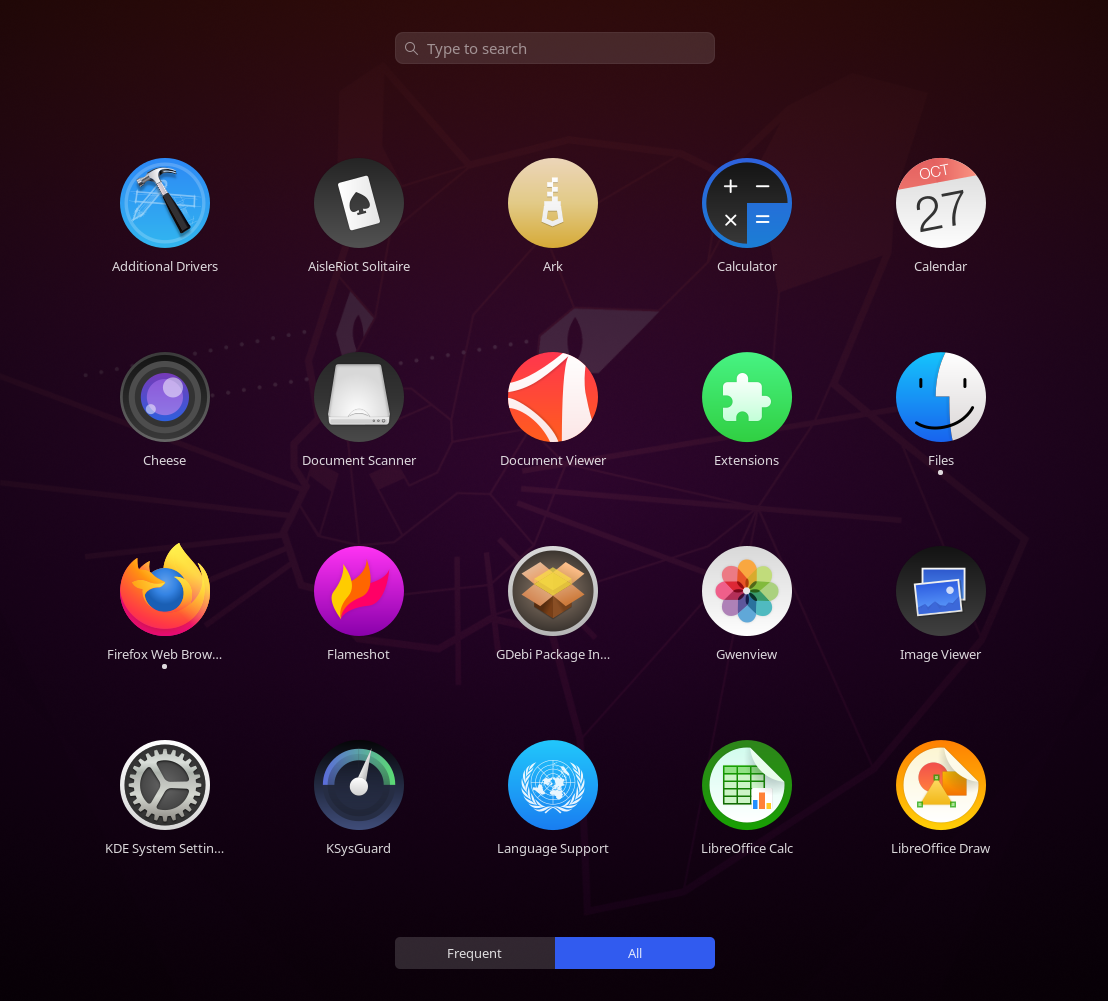 The third step is to change the wallpaper of your Ubuntu system to something that matches that of Mac OS. You can find some really good wallpapers from oswallpapers. To change your wallpaper, right-click on your desktop and select the Change Background option. 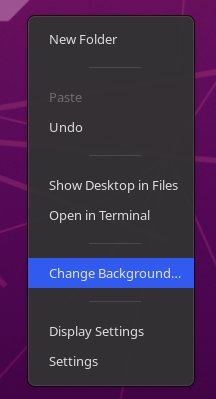 Click the Add Picture option in the top right-hand side and select the wallpaper you downloaded. 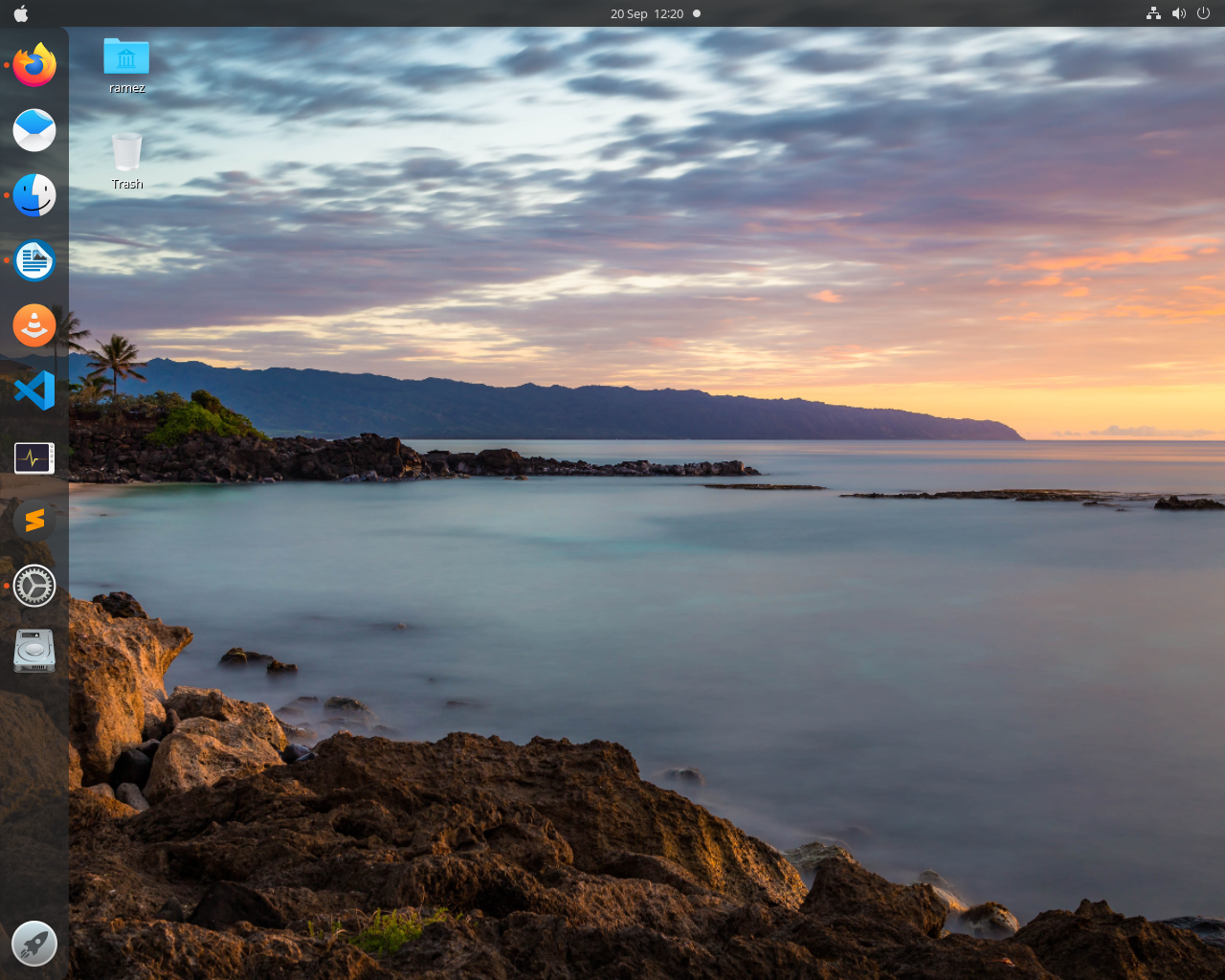 The fourth step involves getting a Dock similar to the one in Mac OS. There are numerous external options available for Linux, such as Plank, Cairo Dock, Dash to Dock, and so on. In our case, however, we will just be adjusting the settings of the original Dock.

Open Settings and go to the Appearance tab. Here, under the Dock options, switch on the Auto Hide feature and change the position of your Dock to Bottom. 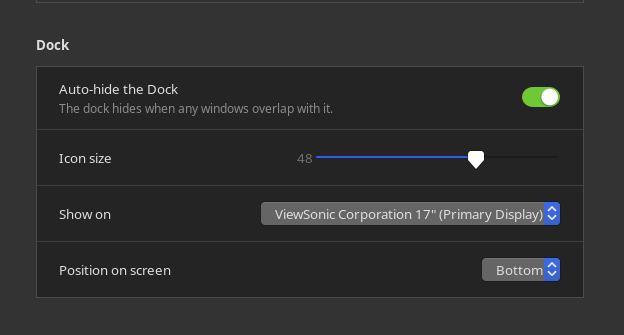 Next, run the following commands in the terminal to further customize your dock:

The official font used in Mac OS is San Francisco. Download the font, extract it, and install it by clicking on the .otf file.

After installing the font, once again, open the Tweaks tool and select the Fonts section. Change the fonts of the various options to San Francisco.

And, voilà! You are done. Your Ubuntu 20.04 should now look quite similar to Mac OS. 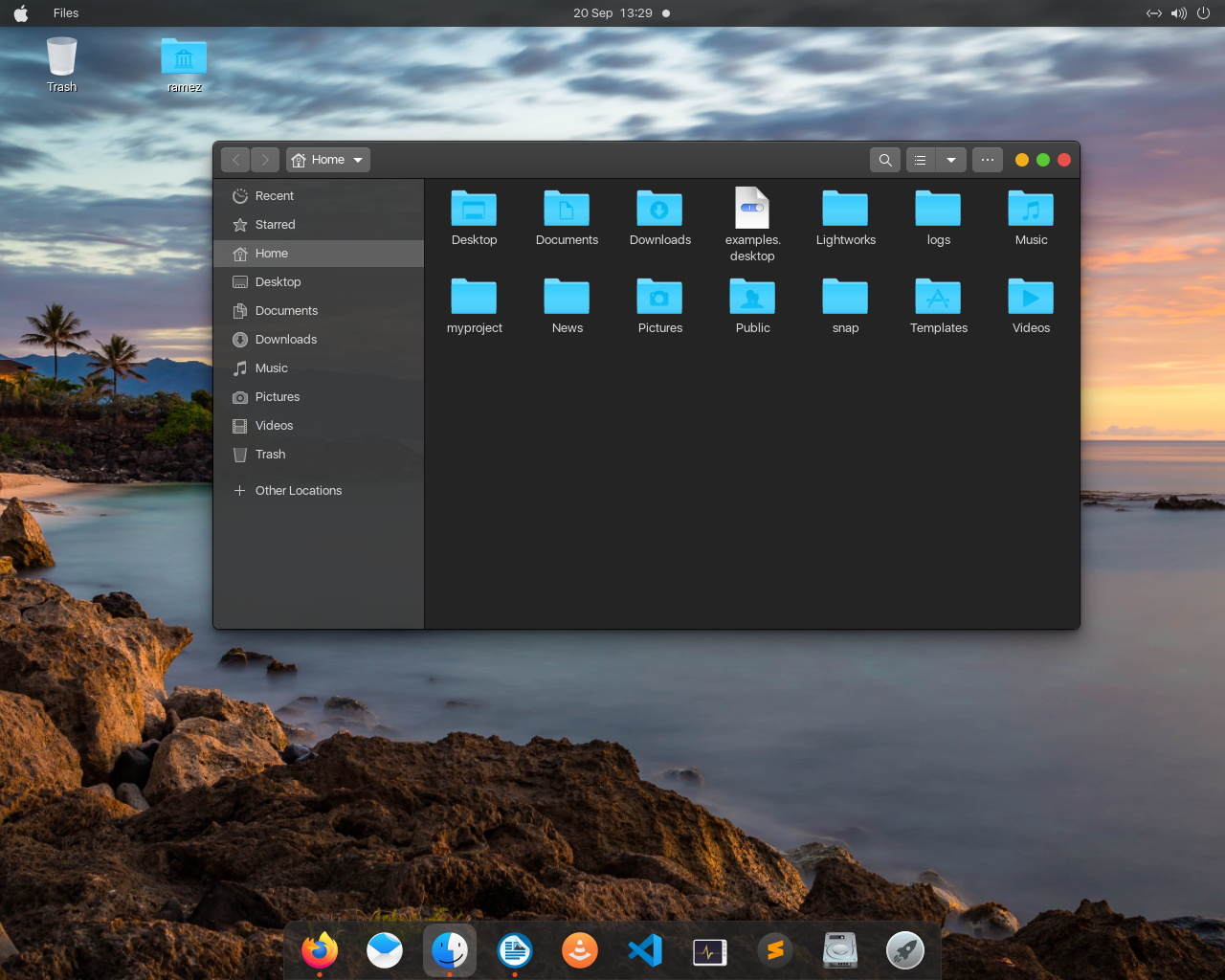 Ubuntu is a highly customizable operating system that allows users to easily tweak and configure it according to their interests and needs. For users that want to experience using Mac OS or who just switched from Mac OS to Ubuntu, you can easily customize your Ubuntu system to look like Mac OS by following the steps shown above.

Micromax In 2b vs Infinix Smart 5 – Compare Price, Specs