How to Remove Status Bar from Google Chrome PWAs

Progressive Web Apps serve as a good middle ground between native desktop apps and widely popular software frameworks like Electron. PWAs are a boon for web-first operating systems like Chrome OS where you won’t find a rich catalog of apps unless you get some help from Linux apps. While PWAs are functional and are even preferred by some, the status bar at the bottom left corner screams it is a web browser page and not a web app, which takes away from the experience. To address this, Google Chrome and even Chromium-based Edge are working on a feature that removes the status bar.

The feature to remove the status bar is currently available in the Canary channels of Chrome and Edge, and today, you’ll learn how to enable and use it. You can access it by enabling a Chrome flag. This feature should eventually become available, hopefully by default, in the stable version of these browsers. Before we get started, here’s how the status bar looks at its current state:

2. From the dropdown menu next to ‘Desktop PWAs remove status bar’ flag, click on ‘Enabled’ and restart the browser. 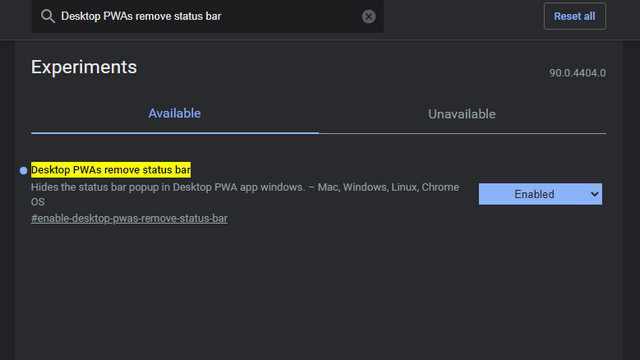 3. And that’s it. When you try refreshing or interacting with the PWA now, you won’t see the status bar in the bottom left corner. The following screenshot was taken while I was refreshing Spotify and as you can see, it doesn’t have the status bar like the previous one before enabling the flag. 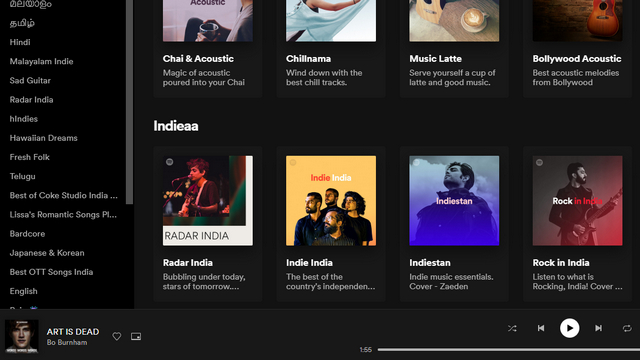 That was our quick guide on how you can remove the status bar from Google Chrome PWAs. As I mentioned earlier, you can follow the same steps to get rid of it from Edge Canary. After removing the status bar, the PWA feels more like a native app and less like a website. So, what are you waiting for? Try it out and let us know if this has improved your PWA experience in the comments.

Formula One team Williams scrapped an "augmented reality" launch of its new car on Friday after its smartphone app was hacked. The British team, under...
Read more
News