How to Use Evernote on Linux – Linux Hint

Chetanhttps://thcb.in
There are often moments in life where an opportunity arises in which you need to write something down and preserve it. This can be from attending a meeting with a client and having to write something important that was discussed during the meeting or the contact information to communicate with the client to even go as far as putting out your thoughts and ideas into words. Both require a medium on which you can write down something.With the world around us becoming fully influenced by technology and everything becoming digitized, gone are the days where a paper and pen was used. Rather, this is where note-taking applications come into the picture which allows you to keep notes of almost everything with your smartphones, either in the form of text or voice. Some even allow you to upload these to the cloud which gives you access to them in multiple devices.

Note-taking applications, however, are not equal in what they offer, and therefore, it is essential to choose the one that provides you with the most features. One such application that has gained a large following is Evernote and with that in mind, the topic of our discussion in this article is to see how one can use the note-taking application, Evernote, on Linux.

Evernote is a note-taking application that has become immensely popular among the industry. It is an all into one complete package as it not only allows you to take down notes but also organize them, divide them into tasks, and even archive them. Evernote prides itself on being the home of everything and that is entirely what it is as it literally allows you to store anything on itself. Whether it is a text document, an audio recording, a video file, or even a receipt for something, the application does an excellent job of keeping your data recorded in an organized manner. The application is intuitive and easy to use and therefore, is a must for almost every person.

Evernote is available for both Windows and Mac OS, however, its official application for Linux still has not been developed yet. It does have a web client but that is lacking in many features.

Therefore, for installing Evernote on Linux, we make use of third-party Evernote clients, the most popular alternatives being NixNote and Tusk. Let us look at the installation process for both.

Tusk is an open-source, unofficial Evernote client for Linux. It can be installed by using a Snap of it which are software packages that contain applications along with their complete dependencies. To install Tusk, simply run the following command in the terminal:

You can also install Tusk by downloading its AppImage or other file formats from here. Do be careful in downloading the correct version for your system if you do use this link for downloading Tusk. 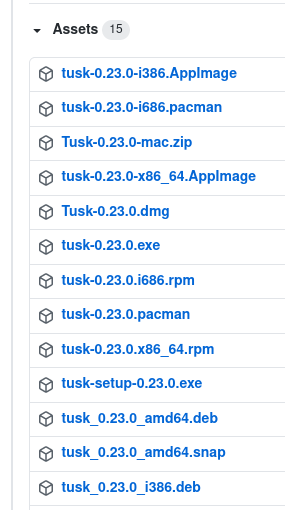 Another great unofficial client available in Linux is NixNote which can be installed in Ubuntu by running the following commands:

You can also download it by using the sourceforge.net website which has a copy of multiple formats of NixNote.

For this tutorial, we will be making use of Tusk for using Evernote. After installing Tusk, you can find it in your list of applications installed. 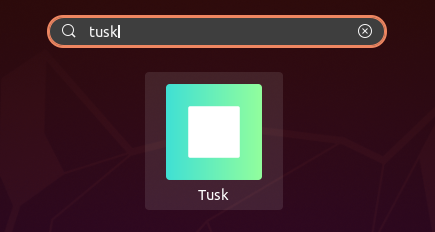 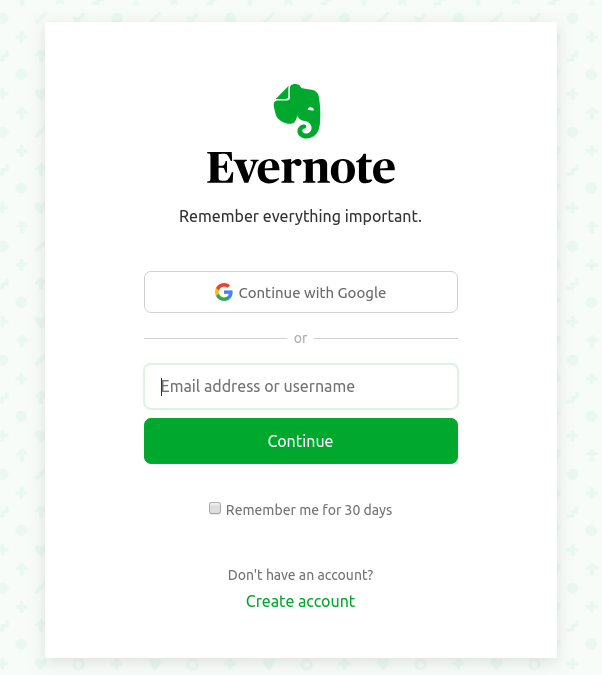 After signing in, the Get Started window will pop up which will have a series of questions for you. Choose the options that you prefer and keep on clicking Next. 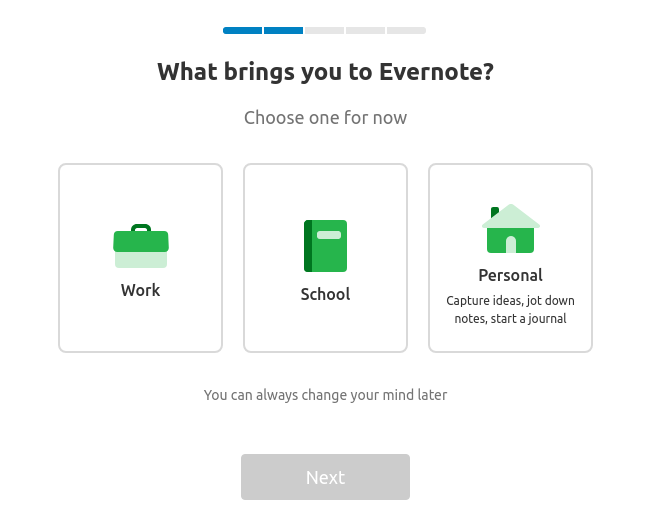 After you are done answering all the questions, a simple, beautiful interface will appear before your eyes. 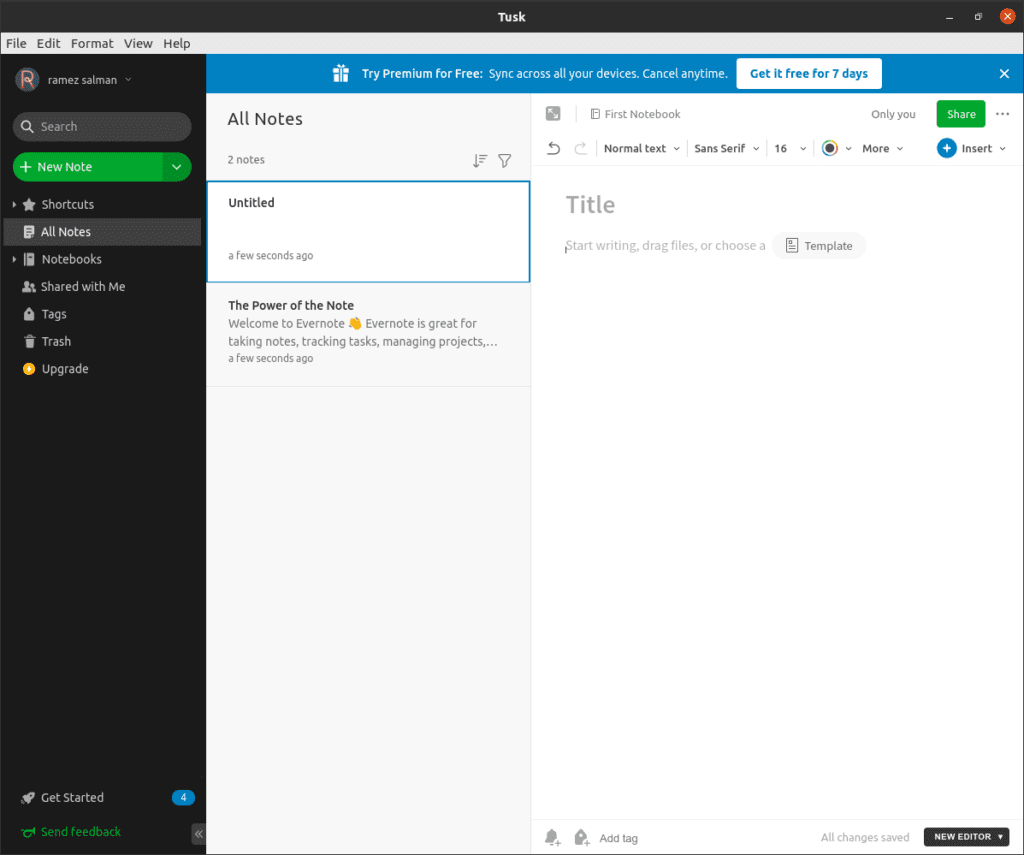 Tusk offers you multiple types of notes, each of which will have some form of the template to go along with it. 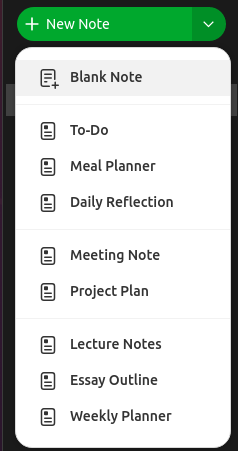 For example, when you click on Meeting Note, it provides you with a Table containing information regarding the Attendees and the Goal of the meeting, a few bullet points to discuss the Agenda and add Notes, and so on. 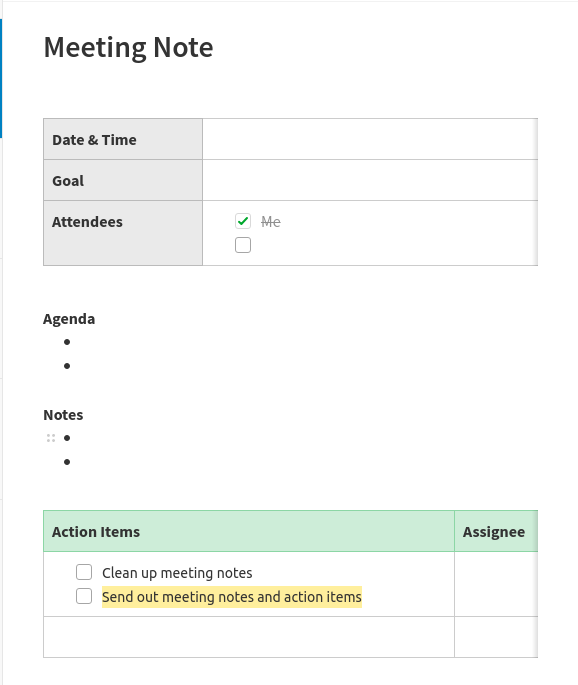 In Tusk, you can create multiple Notebooks, each of which can have its list of notes. To check out your Notebooks, click on the Notebooks section on the left side of your screen and your notebooks list will open. You can add new notebooks by clicking on the New Notebook button.

After creating the new notebook, click on it to open it and you can start adding your notes to it. You can also move around notes from one notebook to another by clicking on the three dots and selecting the move option.

In terms of writing notes, Tusk provides you with multiple styling options that you can use to customize and edit your notes. It also allows you to add elements other than words such as tables, photos, code snippets, etc. 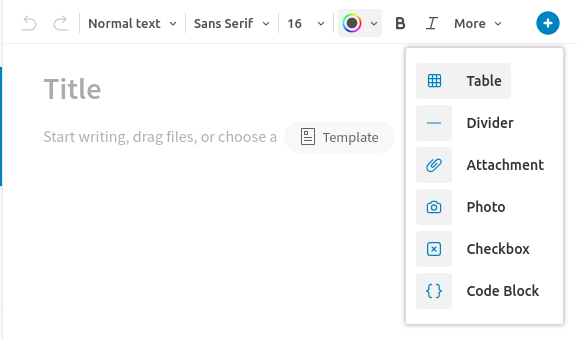 It also has a separate Template Gallery from which you can choose templates for writing notes. For Pro users, it also allows you to create your Templates. 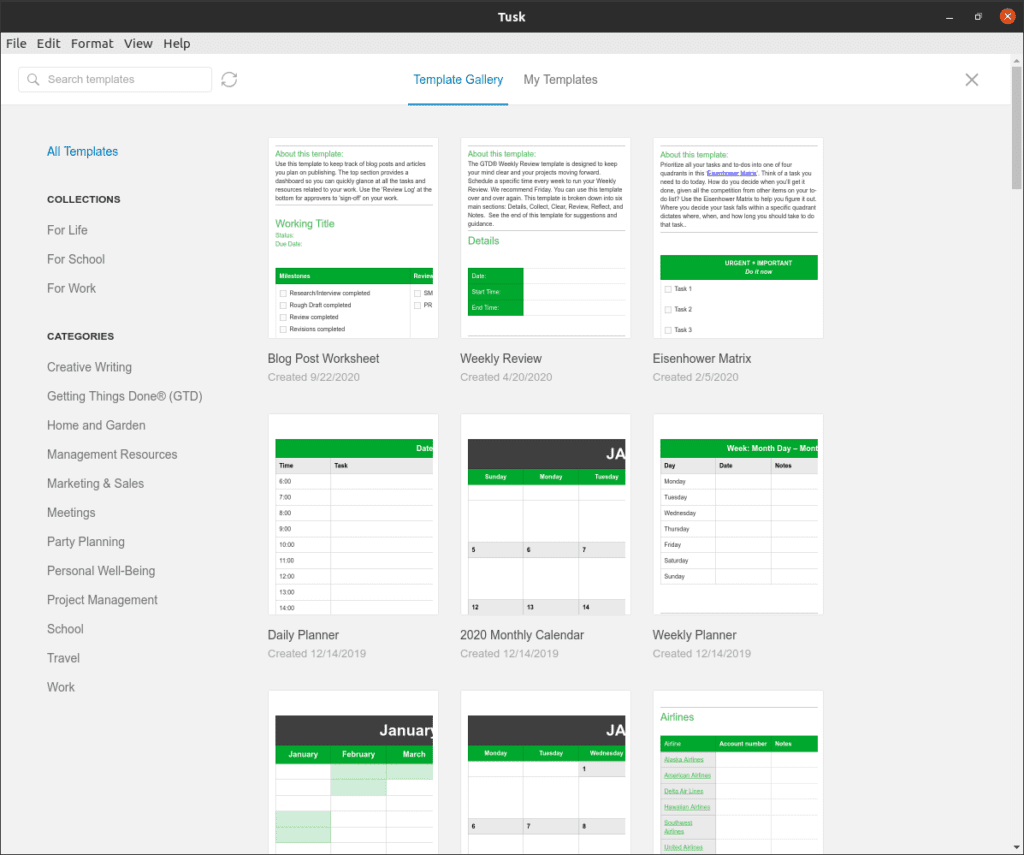 You can also add reminders and tags inside your notes which can help in searching for your notes later on. 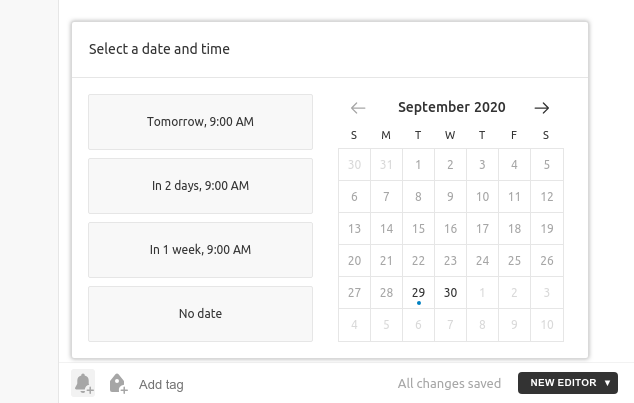 Tusk also offers 3 different types of themes that you can change either by using their shortcuts or by accessing them through the View section. 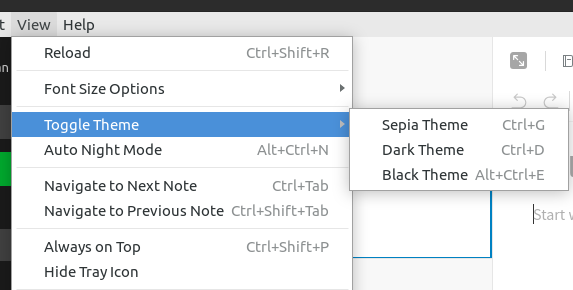 All in one as you can see, Tusk is one heck of a client for using Evernote.

Evernote is one of the best note-taking applications, bundled with numerous features and functionalities that greatly help when taking notes and organizing your data. For users who regularly must write things down or need a memo to store stuff, Evernote is surely the best option to go about doing it.