Talking about the OnePlus 9 and OnePlus 9 Pro, while specifications are similar, OnePlus has added more improvements to the Pro variant. Both phones support 5G networks and NFC. There’s an in-display fingerprint scanner in both the phones along with face unlock support. Here’s all details about the new OnePlus 9 series phones.

Both OnePlus 9 and OnePlus 9 Pro will come in two RAM and storage options– 8GB RAM+128GB storage and 12GB RAM+256GB storage.

The OnePlus 9 Pro and OnePlus 9 goes on sale on April 1 and April 15 respectively. Prior to open sales, the OnePlus Community members can buy the new phones starting March 31 as part of the early access sale. The OnePlus Watch will be available in April.

Offers include instant discount of Rs 4000, Rs 3000 and Rs 2000 on OnePlus 9 Pro, OnePlus 9 and 9R respectively, on purchase through SBI Card – credit cards and EMI transactions on OnePlus.in, Amazon.in and across other authorised stores starting March 31. 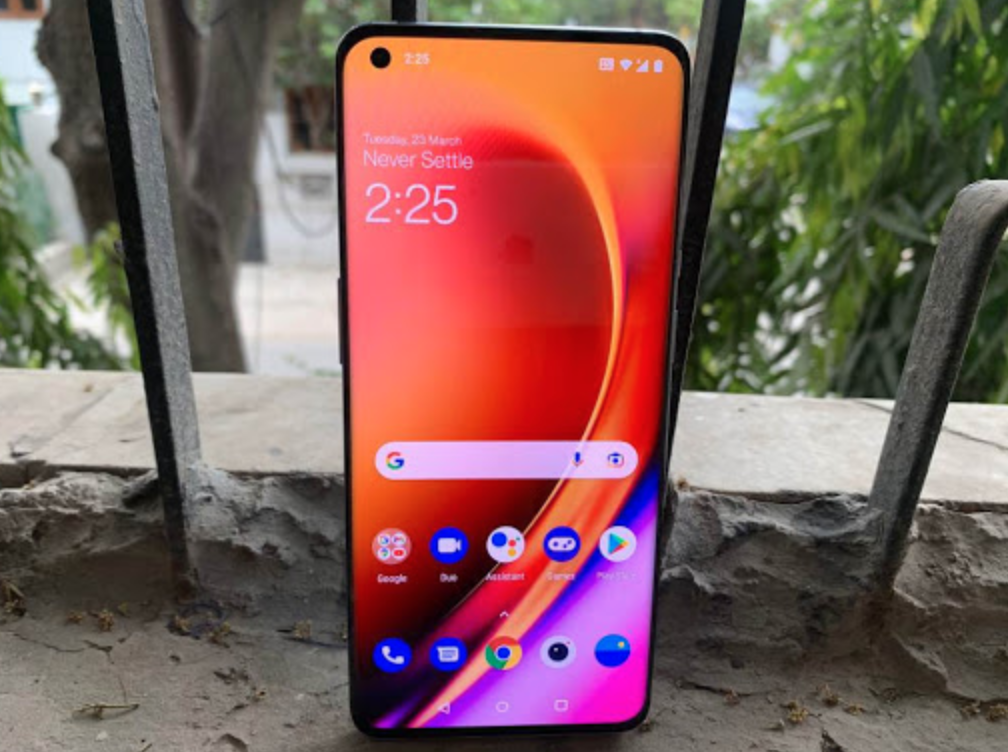 Talking about the cameras, the OnePlus has worked with lens maker Hasselblad. The OnePlus 9 Pro has 4 cameras– 48MP Main + 50MP Ultra Wide + 8MP telephoto + 2MP monochrome. The main camera sensor is 48MP Sony IMX789 with OIS, EIS and an aperture of F1.8. 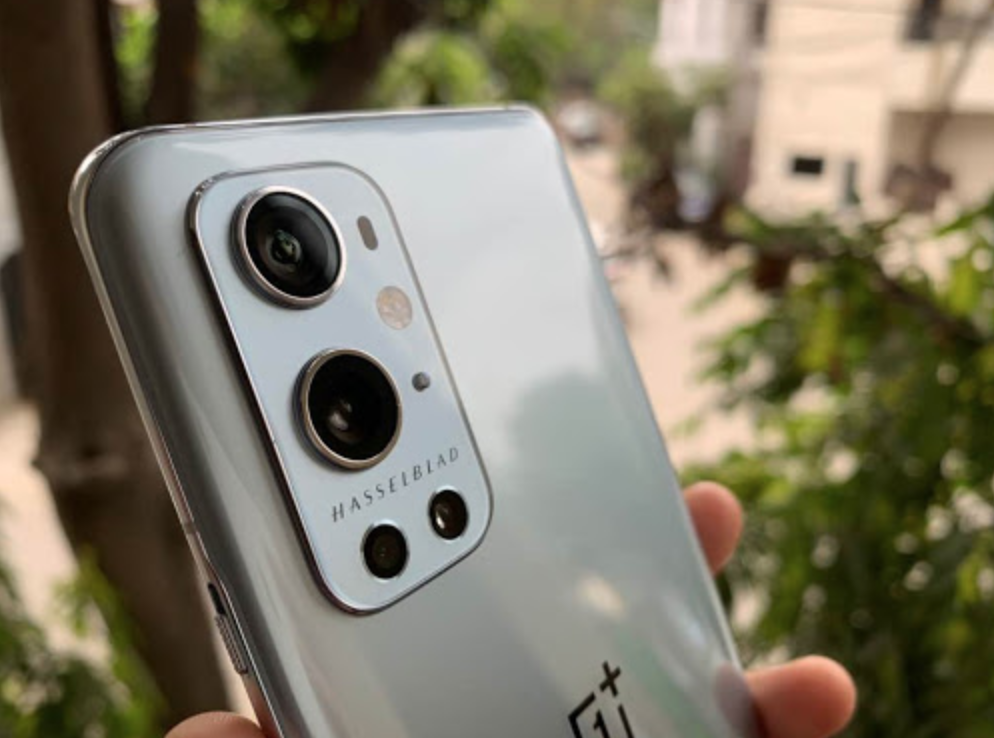 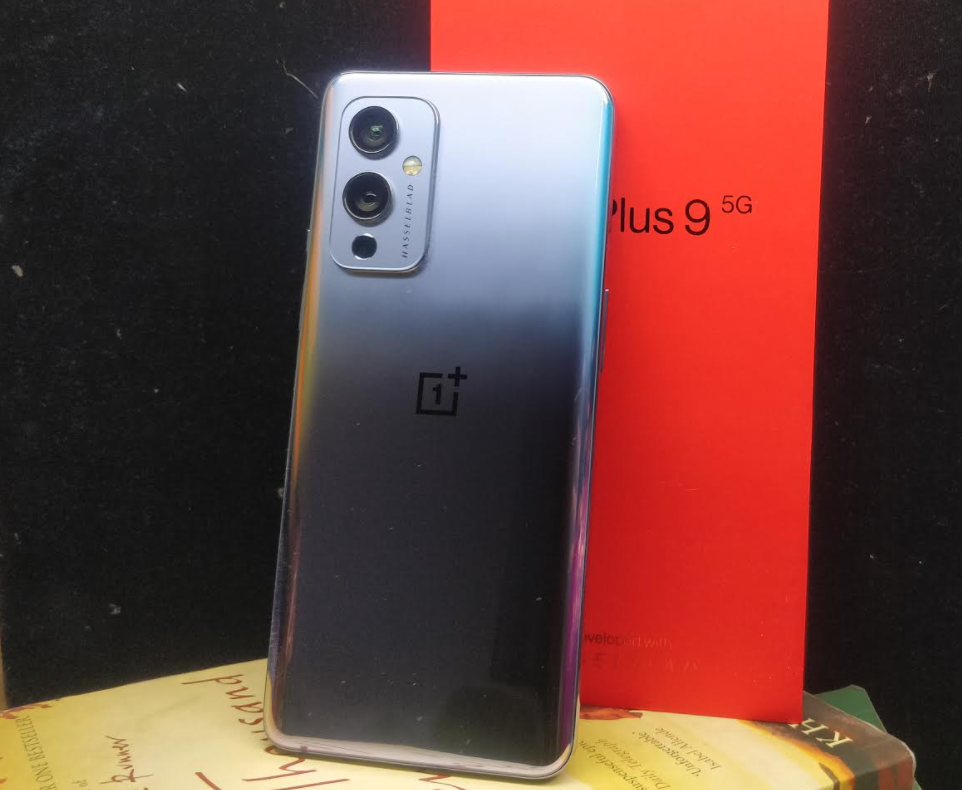 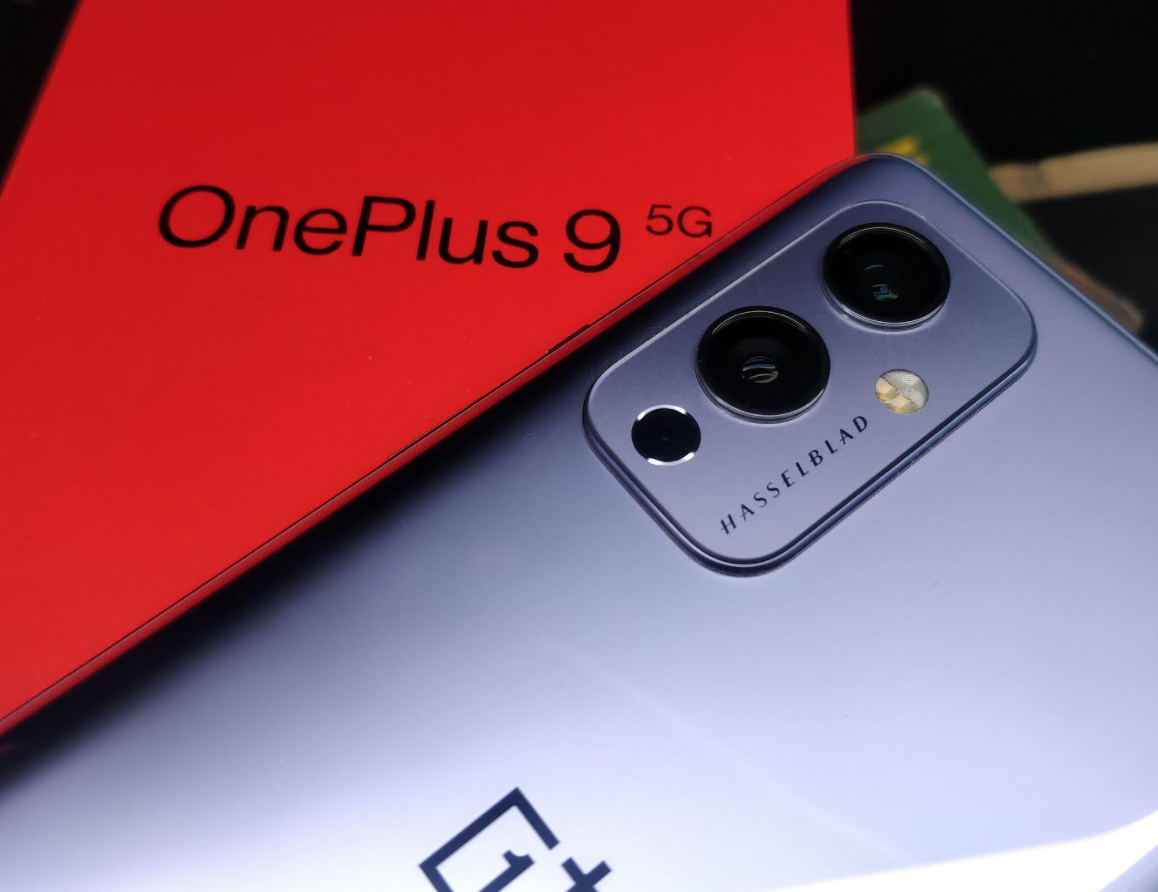 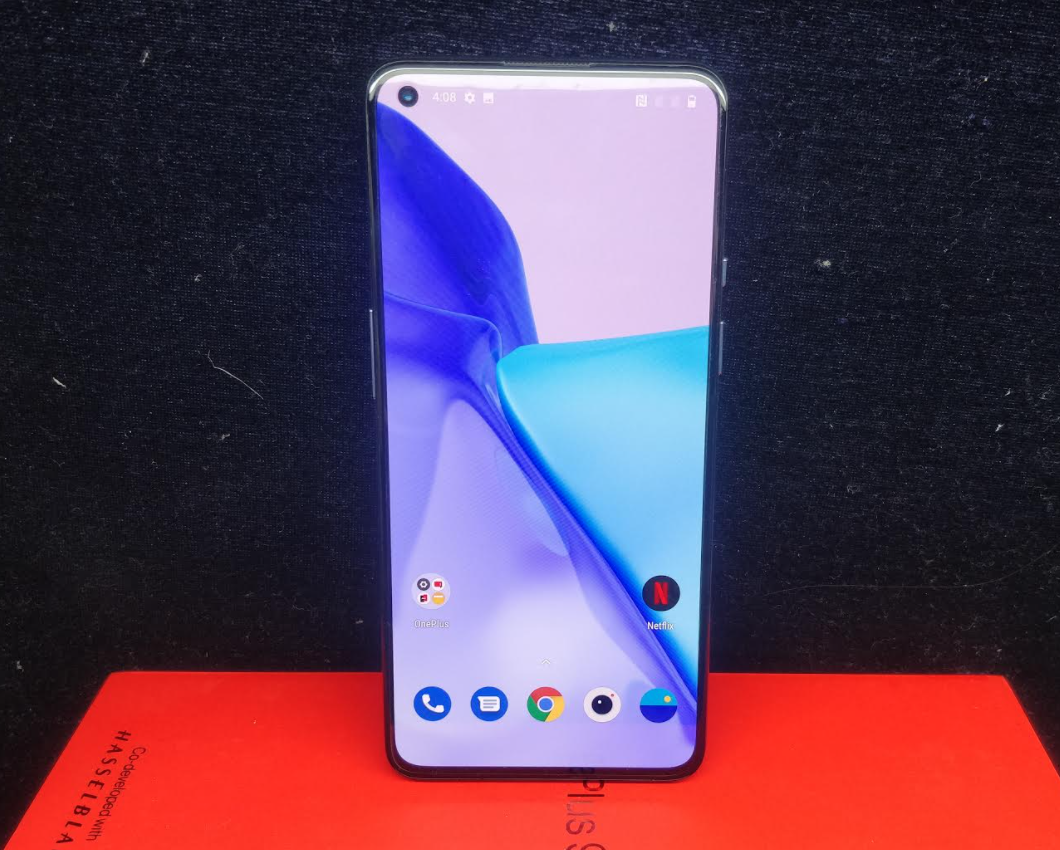 OnePlus Watch features a 1.39-inch OLED display with 454×454 pixel resolution. It comes with a stainless steel case and measures 46mm. There are two buttons on the side for operating the device and one of them has got OnePlus branding. The OnePlus Watch will work with a companion app which will enable users to connect the smartwatch with their smartphones. 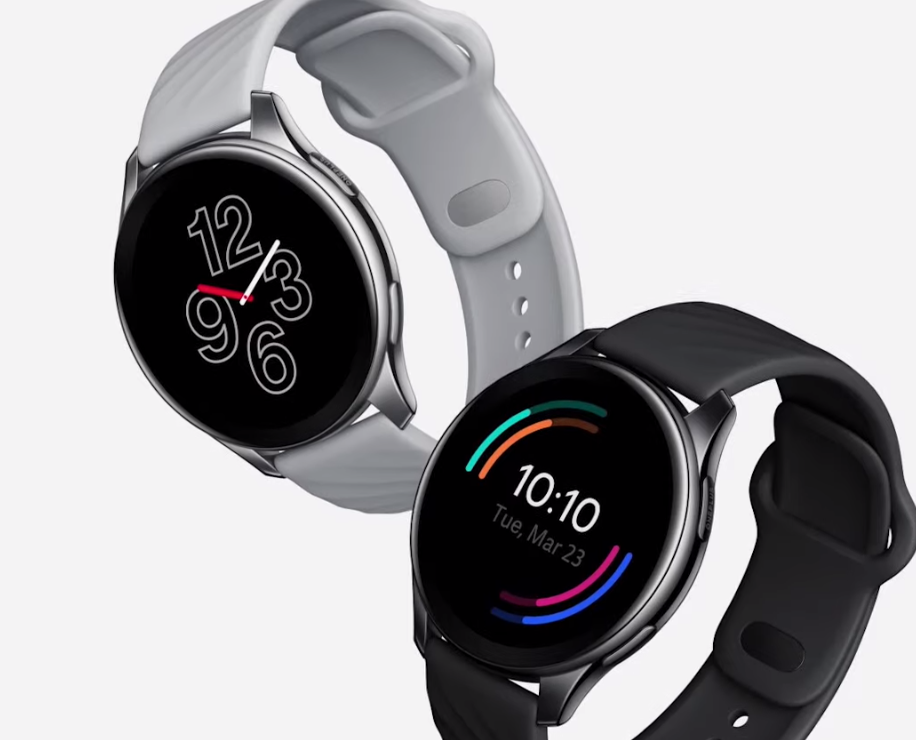 OnePlus claims that it will offer a week’s battery life with 20 minutes of charging thanks to Wrap Charge fast charging support. The OnePlus Watch is IP68 dust and water resistant and offers up to14 days battery life when fully charged. 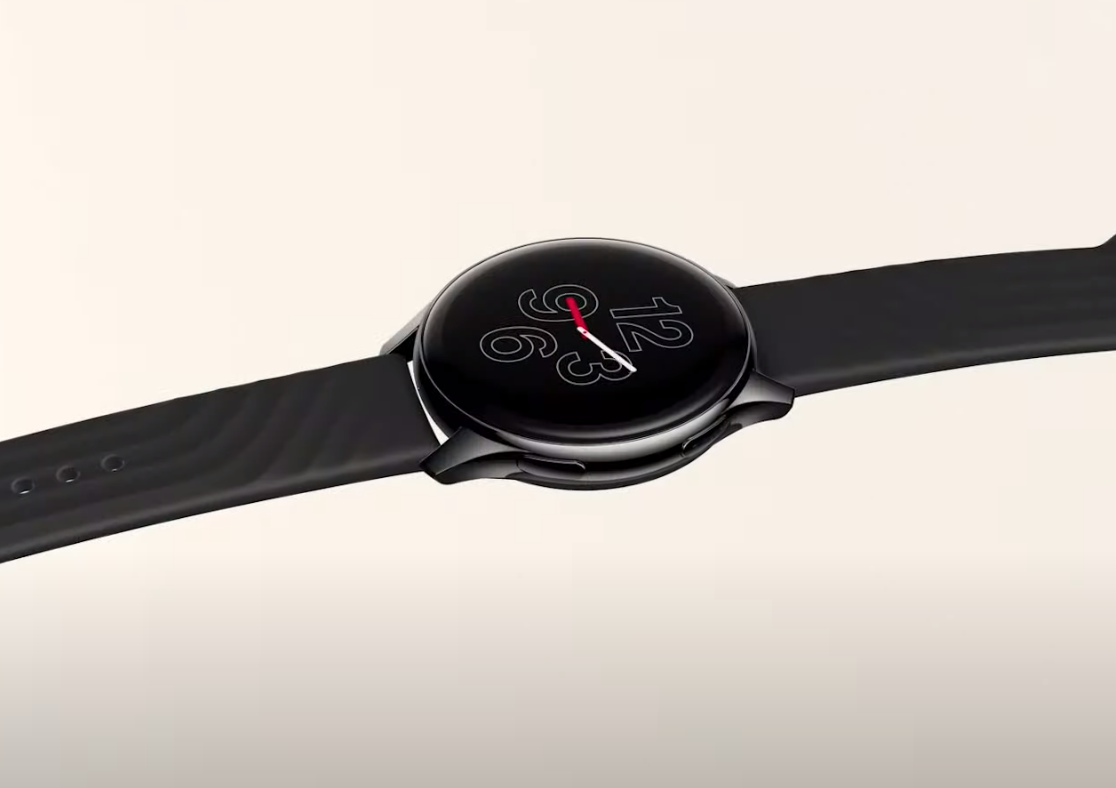