Chetanhttps://thcb.in
Realme 8 and Realme 8 Pro have arrived replacing the Realme 7 and 7 Pro. The new phones boast of improved cameras, design and new software while other hardware specs are similar. The Realme 8 series serves the Rs 15,000- Rs 20,000 smartphone market. The major differences between Realme 8 and 8 Pro are mostly around chipset, camera and battery. Here’s all the details of Realme 8 and Realme 8 Pro.

All models support microSD cards of up to 256GB and have dedicated slots for two SIM cards. Both the devices will be available from March 25, 12PM on Flipkart and Realme.com.

There are several other differences as well. Let’s put them side-by-side in our spec comparison table and see what extra Realme 8 Pro has to offer over the asking price difference of Rs 3,000.

As part for launch offers, Realme is offering 10% Instant Discount on ICICI Credit Cards & EMI Transactions on Flipkart and realme.com and up to 6 months No cost EMI on Flipkart 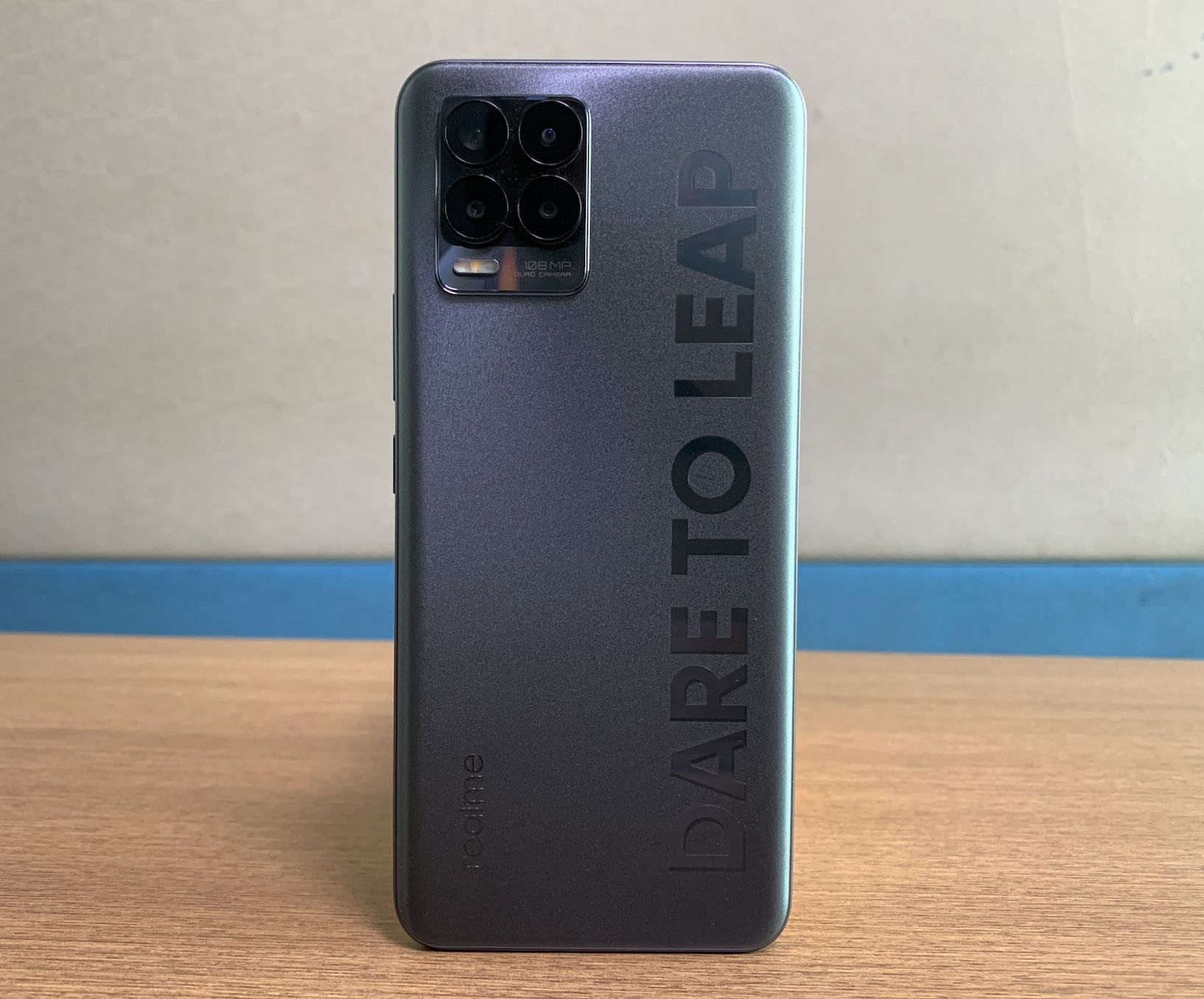 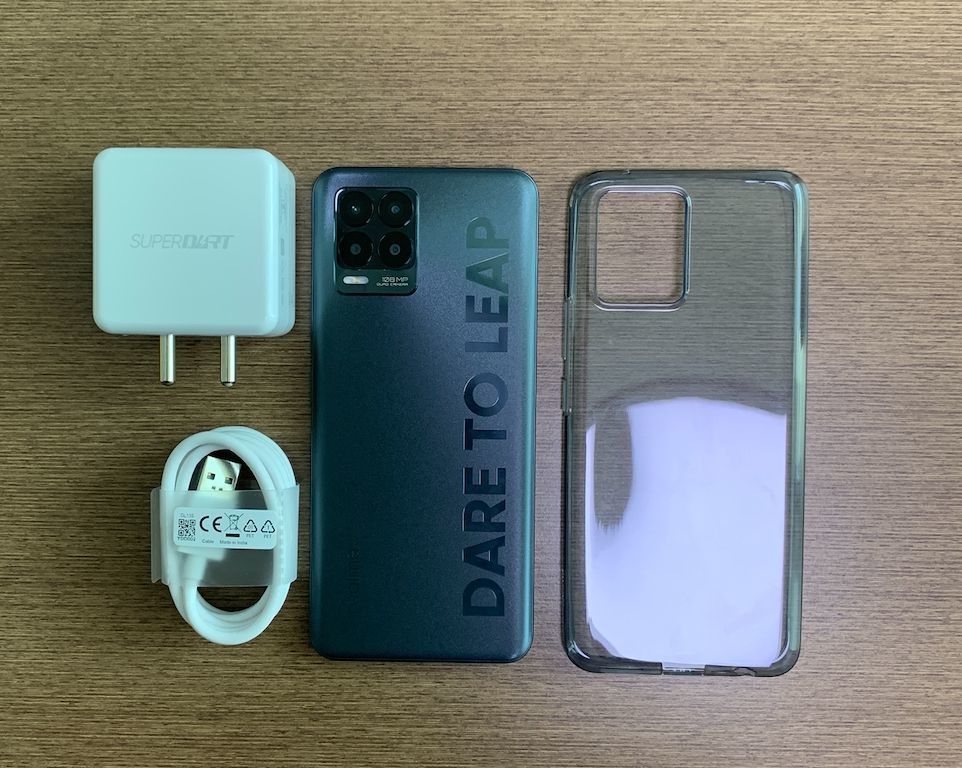 The Realme 8 Pro comes with a 6.4-inch Super AMOLED punch hole display with a resolution of FHD+. The refresh rate is standard 60Hz and an in-display fingerprint scanner. The device is powered by a 2.3GHz octa-core 8nm Qualcomm Snapdragon 720G chipset with Adreno 618 GPU with two RAM options– 6GB of RAM and 8GB of RAM. There’s 128GB of internal storage along with support for microSD cards of up to 256GB. There’s a dedicated microSD card slot along with two separate SIM card slots supporting 4G networks only. 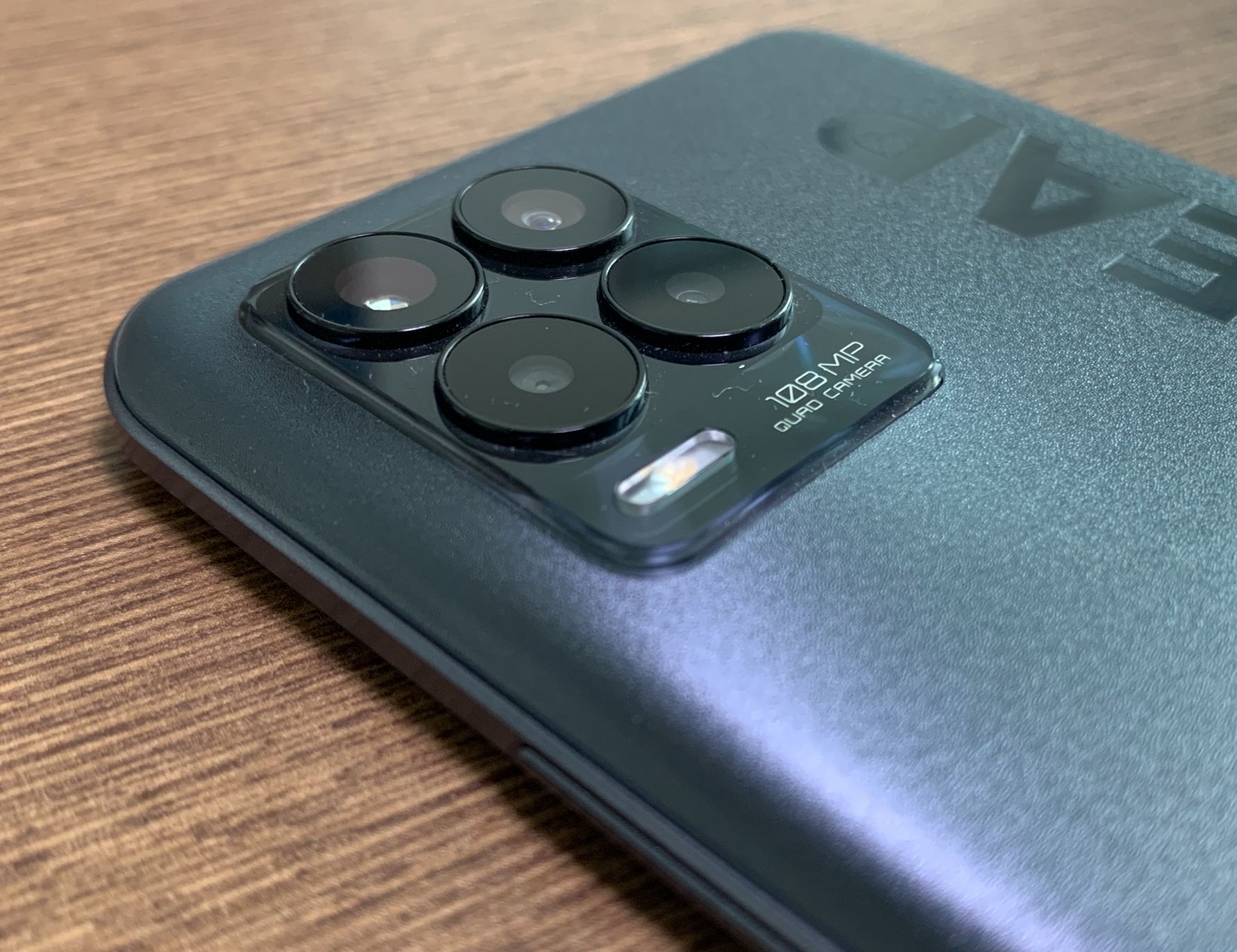 The device comes with a quad-camera setup with an 108MP Samsung HM2 primary sensor, PDAF and an aperture of F1.88. Other sensors include 8MP ultra wide-angle lens + 2MP macro lens + 2MP B&W lens. The device supports 4K video recording at 30FPS. In the front, there’s a 16MP selfie camera with Sony IMX471 Sensor and F2.45 aperture.

The phone is backed by a 4, 500mAh with support for 50W SuperDart Charge. Realme is offering a 65W charging adapter and USB Type-C cable inside the box. Realme claims that the device can get fully-charged in under 50 minutes. The Realme 8 Pro runs realme UI 2.0 based on Android 11 operating system. There are two colour choices– Black and Blue. There’s a 3.5mm headphone jack but you won’t get free earphones. 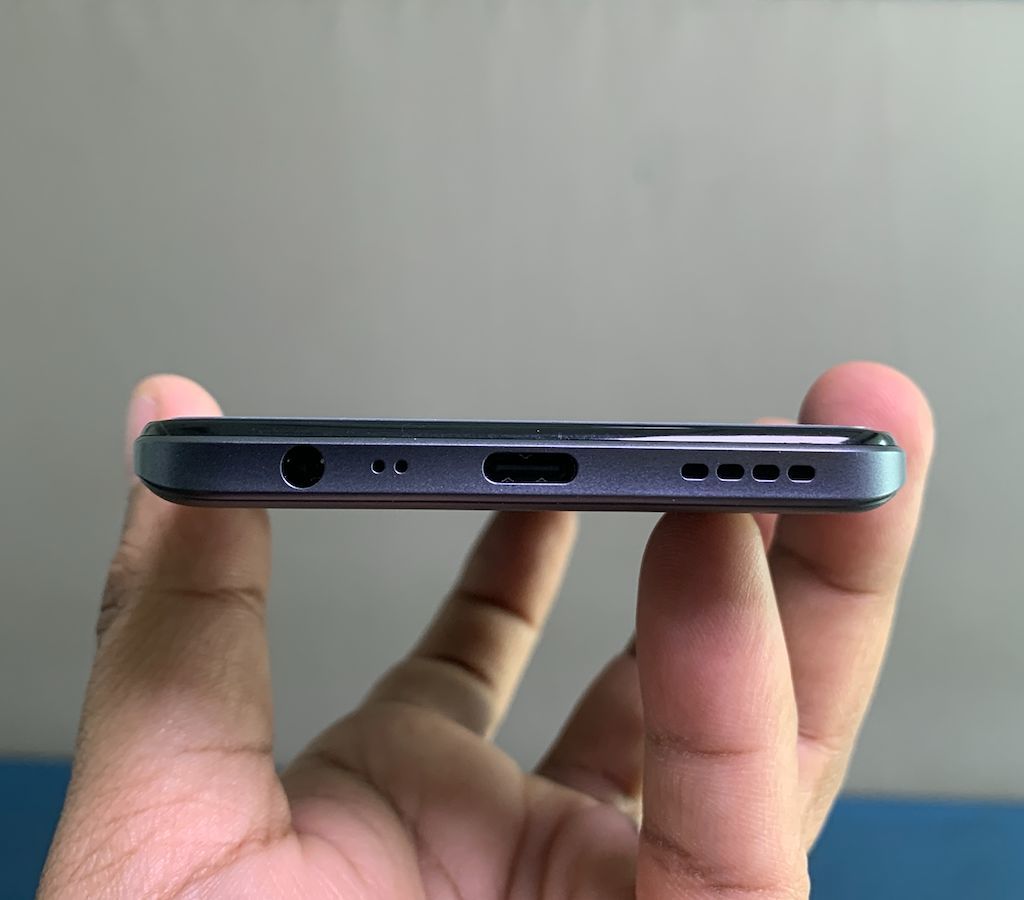 Want to mix up the way you cook without spending extra time and effort in the kitchen? Of course you do – and that’s...
Read more

Should I buy a Sony projector?