If you are a fan of horror movies like me, then I am sure you always hunt for those which are the scariest. However, as fear can be subjective, it is almost impossible to find which, of all the horror flicks in the history of cinema, is the scariest. But when there is science, there is always a way to find answers. So, a company has recently conducted a scientific study to find the scariest movie of all time.

BroadbandChoices, a UK-based company, recently conducted an experiment with an aim to find which Hollywood horror films are the scariest based on the heart rates of 50 participants. The researchers made the participants watch an array of horror films, ranging from “The Exorcist” (1973) to “The Ring” (2003). And while they watched the films, the researchers measured their heart rates to determine the scariest horror film of them all.

Who’s Ready for Some Nightmares? 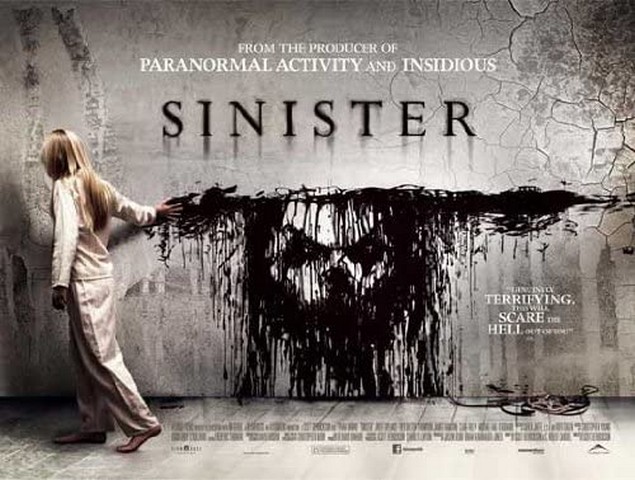 The researchers also discovered that “Sinister” gave the participants an even scare throughout the movie. However, the scene in which the heart-rate of most of the participants rose to 133 bpm was from the 2010 horror flick, “Insidious”.

Nonetheless, with a consistent scare-score according to heart-rates, “Sinister” was the one that came up on top.

So, if you haven’t already watched the film, go on and give it a watch, now that it has become the scariest movie of all time. It is available to stream on Netflix.